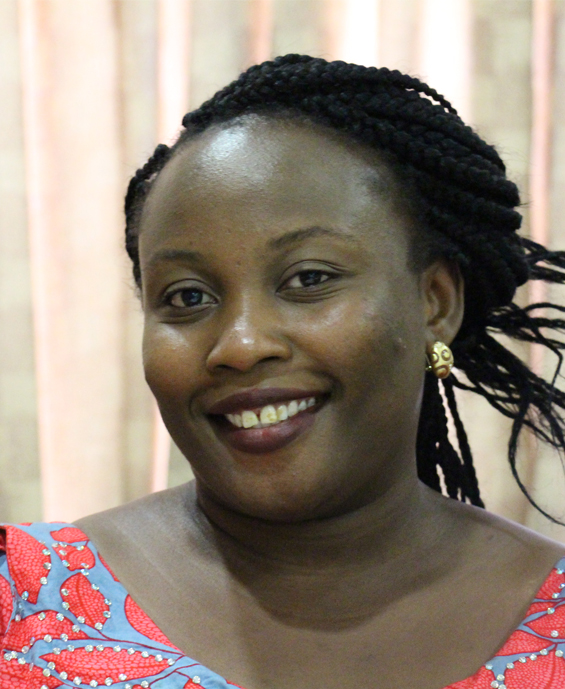 The Insurgency Aftermath: The Effect of Migration and Displacement on the Cultural Heritage of the Internally Displaced Persons (IDPs) in Northeast Nigeria

I have lived in Northeast Nigeria, precisely Maiduguri, almost all my life and have witnessed the Boko Haram insurgency first-hand; the tension, destruction of property and lives lost. I also witnessed the mass exodus of people from Maiduguri in 2011 following the rumours of an impending attack by Boko Haram, and the subsequent influx into Maiduguri of internally displaced persons (IDPs), most of whom escaped the insurgents’ attacks with nothing except the clothes on their backs, amidst confusion, despair and hurt.
Boko Haram violence has displaced over two million people. This means that over two million people have completely been alienated from their culture, which is a key tool for their survival as it plays a vital role in achieving sustainable development. The migration and displacement will definitely have an impact on their cultural heritage as well. A more heart-breaking situation is that babies are being born in the IDP camps daily. This is a generation that is being robbed of it’s past. It raises the question: how will they survive? This situation I personally find very worrisome and have been thinking of ways to reconstruct the cultural past of these displaced persons so as to provide them with an identity and give them a place in society.
The study and the issues of internally displaced persons remain less understood than the issues of other displaced populations, such as refugees or asylum seekers, owing to the ‘internal’ nature of the crisis. I have also observed that all the previous researches in the area of insurgency have been quantitative in nature, and they do not especially pay attention to the effect of the insurgency on cultural heritage. This unfortunately leaves unaccounted for the impact of displacement on the cultural heritage of the IDPs.
The proposed research seeks to identify the cultural heritage of IDPs in northeast Nigeria with a view to investigating the changes that have occurred to them as a result of migration and displacement. It will serve to document and preserve the initial cultural makeup and the resulting changes for cultural sustainability. It is expected that discussions on their culture which promotes peaceful coexistence will remind the IDPs of how unique a people they are, thereby becoming a therapy for healing after the violent conflict and reducing the feeling of marginalization and exclusion.
Besides adding significantly to the growing body of knowledge, it is hoped that the output of this dissertation will be of significance to the government, non-governmental organizations (NGOs) and the various communities themselves that are currently working hard at bringing about peace after the violent conflict.