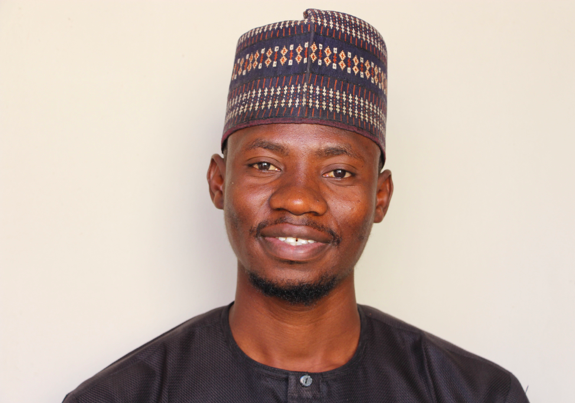 Among the Kanuris in Borno, male circumcision is practiced primarily as an initiation ritual (rite of passage) into adulthood for young boys of the same age group. While the ritual has undergone certain changes over the years, it is conducted under non-clinical settings and overseen by traditional practitioners, hence the term traditional/cultural circumcision as distinct from medical/clinical circumcision. Traditional male circumcision among the Kanuri is associated with factors such as masculinity, social cohesion with boys of the same age who become circumcised at the same time, self-identity and spirituality.
This practice is a rite which cannot be separated from the Kanuri culture and which each adolescent undergoes to ensure his social integration. It is said that its moral and physical aspects of suffering help to prepare young people to face daily life difficulties and predisposes them to respect the tradition and to promote and safeguard relationships and alliances between the age groups for a long period of time.
However, the Kanuri society is a dynamic one, and has experienced elements of social transformation with respect to cultural traditions caused by education, population growth, technological changes, modern health care, NGOs activities, and the impact of mass media. The performance of the traditional circumcision ritual in Borno is no exception as it has witnessed a significant change over the years and little or no effort is being done by researchers to document the ritual process and music performances attached to this cultural practice.

This study therefore seeks to answer the following research questions:

The proposed study will employ qualitative research methodology utilising data collected from
primary and secondary sources. Firstly, the researcher intends to familiarize with the respondents through several familiarization visits in other to gain acceptance, trust, and cooperation that will bring ease, add value and give a stable direction to the research. Key Informant Interviews (KII) and Focused Group Discussions (FGD) will be conducted with relevant stakeholders including (but not limited to) head of traditional circumcisers (Zannah Dambusuma), traditional and community leaders, community members and parents of circumcised boys. Additionally, desk review of relevant literature will be conducted to complement the findings of the research.

Usman Ibrahim Babagana is currently an academic staff and an M.A. scholarship holder at the Center for the Study and Promotion of Cultural Sustainability (CSPCS), University of Maiduguri. He holds a degree (B.Sc) in Public Administration from the University of Maiduguri (2016). He has a Certificate in Gender and Sexual and Reproductive Health. His undergraduate research which bordered on the Assessment of Environmental Policies was an eye opener as it paved way for his interests in cultural studies and global issues in sustainability discourse. As such, he has participated in several workshops on SDGs and Cultural Sustainability within and outside Nigeria.
As a young researcher, he has had a burning desire in understanding the significance of certain cultural activities (festivals, ceremonies, rituals) and phenomena (in this case the Kanuri traditional circumcision). Subsequently, his interest areas have also been on issues related to peace and conflict studies, rituals and how development has influenced cultural practices today. As a result, he has participated in certain field researches and surveys bedeviling on peacebuilding and resilience through culture in North-eastern Nigeria. Furthermore, he has volunteered in carrying out qualitative research on culture as well as organizing cultural displays for the younger generation under the umbrella of a local nongovernmental organization, ‘Intellectuals Development Initiative’ based in Maiduguri.