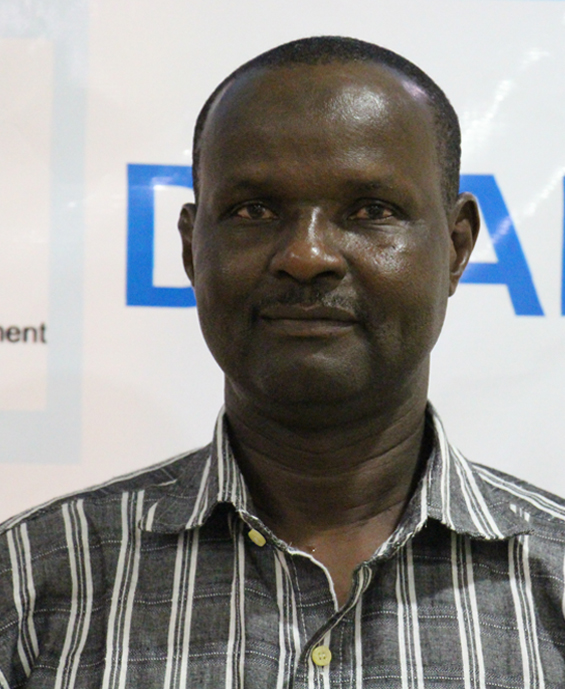 Borno state has for centuries suffered from men who attack its people with the aim of imposing strange religious, social, political and cultural beliefs. From Dan Fodio in 1808 to Rabeh in 1893 to Maitatsine in 1982 and now Boko Haram in 2009. For each epoch of insurrection against the existing sociocultural and religious heritage of the people of Borno, there has been organised resistance and the youths were always the vanguard of each resistance and bore the brunt of the survival of the people and their culture. For nearly a decade now Boko Haram insurgents waged a war of religious and cultural change. While the Youths of Borno are said to have organised into the movement called “Yan Gora” (Youths with sticks) popularly known as Civilian JTF and reacted with a war of resistance for nearly half a decade. This research is concerned with the activities of Civilian JTF in resisting the attempt by the Boko Haram Insurgents to erode long existing cultural practices of people in Borno State because there are divergent positions among the people of Borno State on what constitute Civilian Joint Task Force. Some regarded them as heroes, who were assisting the military in providing the security of lives and property to Borno State. While, others considered them as nuisance expressing fear of future disaster.

This study is an  attempt to investigates the opinion of the people about Civilian JTF; are they seen as people helping in the fight of resistance or are they seen as people taking advantage of the menace created by Boko Haram insurgency? Specifically, the study identifies the factors that led to the formation of Civilian JTF; assess the views of the people of Borno State on the role of Civilian JTF in combatant activities against Boko Haram insurgency; examines people opinion on the activities of Civilian JTF in non-combatant operation; and examine the people’s perception on the activities of CJTF in Borno State. The research adopts an ethnographic method where both primary and secondary sources of data will be utilized. The population of this study include all members of Civilian JTF, members of all affected local governments, religious, traditional leaders, heads of Civilian JTF and security agencies in Borno State. The Multistage sampling method will be adopting and the sampling process will involve cluster sampling, purposive sampling and simple random sampling.

The research will employ the ethnographic method of data collection using three instruments, which are the In-depth Interview (IDI), Focus Group Discussion, and Key Informant Interview. The analytical process will be computer based, the data obtained will be fed into the computer and analyzed using the Nvivo qualitative computer data analysis software. At the end of this research, it is expected to reveal the factors responsible that led to the formation of Civilian JTF. It will also showcase the people’s opinion of the role played by Civilian JTF in combatant activities together with military against the Boko Haram insurgency. The research will provide information on the activities of civilian JTF in non-combatant operations. And finally, the study will reveal the people’s perceptions of member of CJTF in Borno state.

Umar Lawal Yusuf was born in 1968 at Harbo Sabuwa, Jahun Local Government Area, in Jigawa State, Nigeria. He attended Harbo Sabuwa central primary school from 1975 to 1981 and proceeded to Government Arabic Teachers College Maiduguri from 1981 to 1986, respectively. Consequently, in 1997 he attended University of Maiduguri, where he obtained Bachelor of Science (B.Sc.) Degree in Sociology and Anthropology in 2003. However, in the year 2015, he obtained a Masters of Science (M.Sc.) in Sociology at University of Jos, Jos, Nigeria. He published articles in both national and international journals in areas such as; environment, corruption, poverty, public relation, youth, civilian JTF, reproductive health and gender equality, respectively. He was a lecturer at Yobe State University from 2008-2015. In 2015, he transferred his service to University of Maiduguri as Lecturer II in the Department of Sociology and Anthropology. Currently, he is a Ph.D. student of University of Maiduguri. He is married to one wife and has four children. He enjoys reading, visiting friends and watching football.