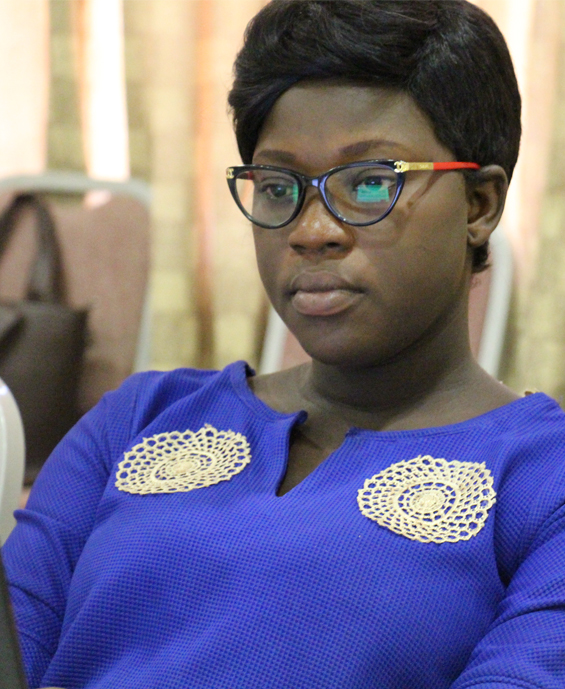 Land-use Conflict and Psychsocial Wellbeing: A study of farmer-herder conflicts in Agogo, Ghana

Wellbeing and resilience emanating from conflicts is a topical issue that needs to be addressed in research in Ghana. Ghana, although by and large has been labeled as a peaceful country, suffer mostly from so called “chieftaincy conflicts” and “land conflicts”. Most often, land conflicts are the result of two ethnic groups disagreeing on the rightful owner of a parcel of land. (Achampong, 2010; Global Peace Index Report, 2013).

Land issues readily lend themselves to conflict. Land is an important economic asset and source of livelihoods. It is also closely linked to community identity, history and culture. Communities, therefore, can readily mobilize around land issues, making land a central object of conflict. In Ghana, land is a product of culture. Land belongs to the living, ancestors/dead and future generations. It unites individuals under a common sense of self.

According to Collier (2001), the impacts of conflicts are complex and wide ranging. The effects may be classified into social, economic, political, and cultural dimensions. During conflicts the wellbeing of the people and their ability to cope in the society are in a dilemma. It is for this reason that this project intends to study the impacts of land resource conflict on wellbeing and resiliency in sustainable development. Little research has been done on the Nkonya-Alavanyo and Agogo resource conflict. The focuses of research done in these areas have been on why the conflicts still persist despite numerous attempts to resolve them. Some of the research relating to these areas of study has focused on the economic impacts of conflict ignoring other aspects, such as the social, psychological, environmental and cultural. Again, little or no research has been done on coping strategies among conflict victims in Ghana. As some attempts have been made to resolve these conflicts, yet efforts prove futile, I want to explore how cultural heritage can be used to amend broken relations between the feuding parties. The project seeks to ask questions such as:

Data will be sourced from residents (primary source) and books, chapters, articles, research papers and newspapers (secondary sources). The study will be conducted in Nkonya-Alavanyo in the Volta Region and Agogo in the Ashanti Region of Ghana. It will employ purely qualitative design using an ethnographic style of writing. A sample size of 20 residents would be used purposively, taking into consideration all ages and gender. Data will be collected using interview guide, focus group discussions and observations. Content analysis method will be employed. This study hopes to address Sustainable Development Goals three (3) and sixteen (16).

Sabina Appiah-Boateng is a PhD student in Peace and Development Studies at the University of Cape Coast (UCC) working under the supervision of Professor Stephen B. Kendie. She is an exceptional young scholar with high integrity who seeks to understand people and their culture, relationships and environment. For this reason, she studied Psychology (2007-2011) where she took courses relating to Community Psychology, Organizational Leadership, Gender Psychology, Clinical Psychology, Counseling Psychology, and among others. Sabina worked as a Teaching and Research Assistant in the department of Educational Foundations (Psychology) with rich experiences after her B.Sc. Psychology studies. In order to better understand people who have been traumatized in one way or another following a conflict or bizarre situations, she further pursued her Master of Philosophy in Peace and Development from the same university. Here again, she served as a Conflict Research Assistant at the Institute for Development Studies at the University of Cape Coast where she aided the Conflict Research Board with rich ideas from her field of study (Psychology). During her Master of Philosophy studies, she researched the topic: “Psychosocial effects of chieftaincy conflict in Tuobodom in the Brong-Ahafo Region, Ghana”. Before her PhD studies, she worked as a Lecturer at School of Social Work, Trainer of trainees and Supervisor at the Electoral Commission of Ghana and a tutor at the Institute of Development Studies, UCC. Her research interests are stress, resilience, anxiety, PTSD, depression, conflict, HIV/AIDS, culture, conflict and wellbeing.