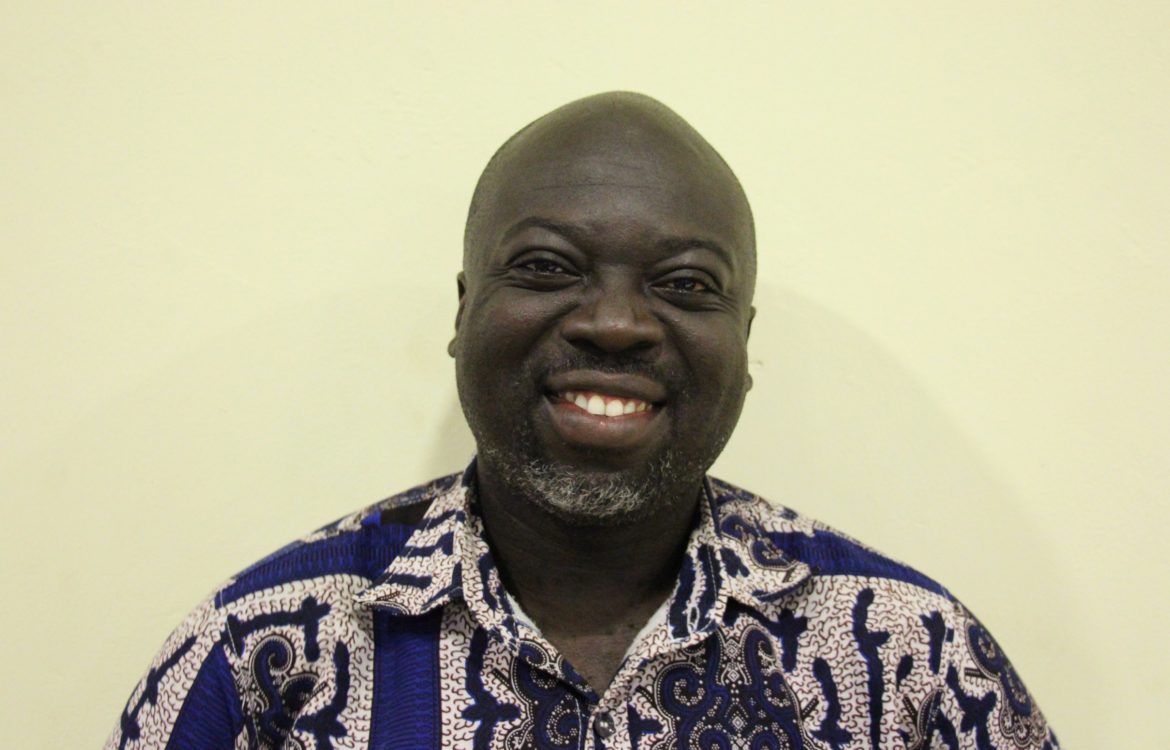 Beyond Singing: The Role of Popular Musicians in the Democratic Process in Ghana’s 4th Republic

Music is one of the critical artistic forms that are often thought to provide communication where individuals and groups easily express themselves. Music has been used extensively all over the world as ideological tools for liberation movements (Askew, 2002; Mbaegu, 2015, Mlama, 1998), propagation of political ideologies (Mlama, 1998; Schauert, 2007, 2015), the promotion of women in decision making (Aborampa, 1999; Ampomah, 2014) and many more. In Ghana, for example, researchers (Ampomah, 2014; Arthur, 2009; Botwe-Asamoah, 2005; Coe, 2014; Collins, 1994, 2010; Obeng, 2015; Schauert, 2007, 2015) have discussed the contributions of the performing arts, mainly music and dance to the development of socio-cultural, economic and political processes of the country.

Since independence, popular music and musicians have contributed significantly to the shaping of the political landscape and democratic developments of Ghana. Even before independence, many musicians, music groups and bands supported the nationalist struggle by composing and staging pro-Nkrumah songs and concerts. Many musicians and creative entertainers supported Nkrumah and his Convention People’s Party (CPP) administration and attempted to indigenize their performances and recordings in a self-conscious ideological way.

Fast forward, Ghana’s political landscape and democracy has been fairly stable since 1992 resulting in seven peaceful elections and change of governments in four consecutive times between two political parties. However, in recent times, the political atmosphere seems to be chaotic with suspicions of murder and kidnapping as well as intermittent violent clashes. Many of the citizenry also bemoan lack of inclusiveness in decision and policy making processes of the country. These developments have attracted reactions from civil society organizations, religious bodies, traditional authorities and other relevant stakeholders on the need to build and sustain peace. One of the main solutions proposed by many is the need to strengthen the democratic process and conversations of the country. However, in most cases, one of the major elements in this democratic process, the artist (musician), is not really acknowledged.

Employing the democratic (public sphere/discursive) theory, this research seeks to investigate the role of popular musicians in the democratic process of the 4th Republic of Ghana. It is also to study the use of music as an important instrument or medium for socio-political commentary and for the building and sustenance of peace. The work shall finally focus on the works, activities and performances of selected popular Ghanaian musicians from the 1990s till present and how they have contributed to shaping the politics and democratic conversations in Ghana.

In order to achieve these objectives, the study seeks to answer the following questions:

The outcome of the study will enforce the significant role of music and musicians in the political and democratic processes of Ghana and be extension, the building and sustenance of peace, justice and strong institutions. It will identify, deepen and further strengthen the position of the artist as an agent of transformation and sustainable peace.

The results of the research project will also be presented to the academic field in the context of conferences. It will also be made available to a wider public by lectures and by organizing workshops for creative industry players and other relevant stakeholders.

Richardson Commey Fio is the Acting Director of Planning, Research, Monitoring and Evaluation of Ghana’s National Commission on Culture under the Ministry of Tourism, Arts and Culture. Before becoming Acting Director of the Commission he worked for almost a decade as the Head of Performing Arts and Programmes at the Centre for National Culture in Cape Coast, Central Region where he initiated and coordinated cultural and artistic programmes including Regional and National Festivals of Arts and Culture, Students Drama Festivals, Theatre for Development (TfD) outreaches, grooming amateur performing artists and groups and more. In 2015 he was selected as the regional focal person for UNICEF’s GACA (Ghanaian Against Child Abuse) Project. He holds a BA Degree in Theatre Studies (Theatre Directing) and MPhil Degree in Ethnomusicology from the University of Cape Coast. In 2018 his MPhil Degree received Dean’s Excellence Award for the Most Outstanding thesis at the 17th Session of the 50th Congregation of the University of Cape Coast. He is passionated and determined to gain experience, improve his skills and broaden his knowledge on cultural policies, arts for transformation, culture for peace and development. He is currently a PhD student in Ethnomusicology at the University of Cape Coast, Ghana.