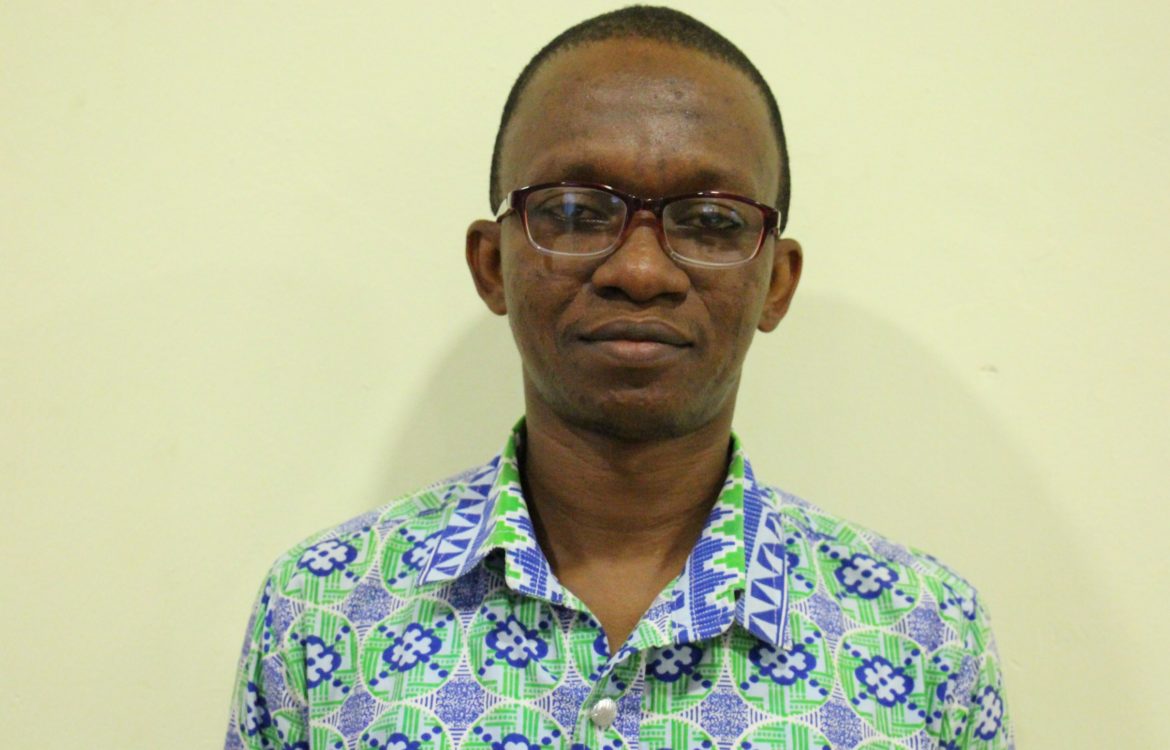 Transforming Protracted Social Conflicts in Ghana through Culture and the Arts

Ghana has been touted an oasis of peace in a tumultuous region of West Africa and Africa as a whole. Ghana has endeared her neighbours such as Gambia, Guinea and Togo to study and implement her strategies to also build a peaceful and resilient society. However, Ghana has experienced and still experiences conflicts which have defied resolutions and have become protracted and resulted in the destruction of property, displacing people and leading to loss of human lives. The conflicts that have become protracted are ethnic and chieftaincy conflicts (Tonah & Anamzoya, 2016). While studies have focused on the effects, causes and history of these conflicts, management of these conflicts, not much attention was given to reasons for the protractedness, such as the non-involvement of the parties in the resolution processes, the over-reliance on Western approaches in the interventions adopted (a critique of conflict resolution theory), the relegation of the cultural beliefs and traditions of disputing parties in the resolution process, marginalization of groups based on their identity and greed for bigger share of basic needs (Azar, 1990; Burton, 1990; Collier & Hoeffler, 2003; Collier 2001).

The neglect of context in conflict interventions and the associated mixed outcomes of these interventions have resulted in the mainstreaming of arts and culture into peacebuilding and conflict transformation activities to enable dialogue between opposing groups, rebuilding trust and empathy in communities devastated by conflict and promoting tolerance and diversity which are non-existent during and immediately after the conflict. Thus, this study argues that art, culture and conflict are related to conflict transformation and can contribute positively to peace in post-conflict societies and societies replete with violent conflicts. Evidence show that when violent energies are transformed via cultural adherences and bringing indigenous art forms into the measures adopted, conflicts are resolved according to the indigenous holistic theory (Absolon, 2010). When the Committee of Eminent Chiefs in Ghana employed tradition-informed methods of transforming the violence the Dagbon chieftaincy conflict, the conflict has been resolved, while the issue had been at the court for decades.