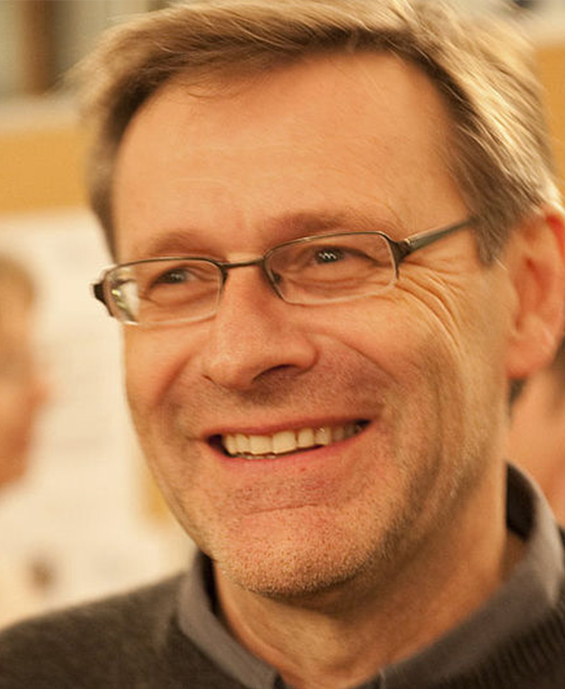 Raimund Vogels studied musicology in Cologne, Legon (Ghana) and Berlin, where he got his PhD in 1987 with a dissertation on the women’s songs of the Dagaaba in northwest Ghana. Subsequently, for almost two years he worked as a research associate of the Musicology Department of the Berlin Ethnographic Museum in Nigeria, he was responsible for setting up a music archive at the University of Maiduguri. In 1990, he began a traineeship at the Linden Museum Stuttgart, Staatliches Museum für Völkerkunde, which subsequently took him as a public relations expert. At the same time, he continued his research at the Johann Wolfgang Goethe University Frankfurt/Main in the framework of the special research area 268 “Cultural Development and Linguistic History in the Natural Space West African Savannah” of the German Research Association. In 1995, he began a five-year assistant at the Institute of Musicology at the University of Cologne, where he received his habilitation with a work on music in Islamic rulership in the north-east of Nigeria.

For the summer semester of 2001, Raimund Vogels was appointed as Professor of Ethnomusicology at Hanover University of Music, Drama and Media. From June 2003 to July 2006, he was entrusted with the post of Vice-President in the department of science. In 2008, he was awarded the Lower Saxony Science Prize for his efforts in the field of ethnomusicology. In 2011, he took over the post as the director of the Center for World Music.