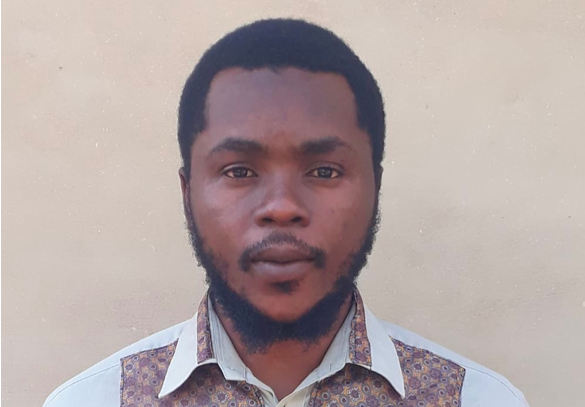 Continuity and Change in the Igede Agba Festival Among the Igede People of Benue State, Nigeria

There are many intangible reasons why a community chooses to host festivals and such reasons maybe socio-cultural, economic, political or environmental. One of such festival is the Igede Agba (New Yam Festival) which is one of those famously celebrated festival among the Igede people which serves to showcase their culture, traditions and customs. It epitomizes the people’s beliefs as well as displays their socio-cultural behavior. The Igede Agba is celebrated in accordance to the historical antecedence of the people and as directed by the people themselves.
This cultural festival which is practiced by the Igede people of Benue state in Nigeria have to a great extent helped to preserve the cultures and traditions of the Igede people since their migration and settlement in the Benue region in the 17th century.

In Igedeland, this cultural festival is observed by the people to mark its importance in their social, political and cultural lives. The practice of this event includes performances, entertainments, rites and rituals. Through this festival, the values and beliefs of the people are demonstrated; it gives meaning to the social, political and religious life of the people celebrating it. However, the practice of the Igede Agba festival is no longer celebrated to bring out the values in them. The decline in the practice of this festival could be attributed to the romance the Igede culture had with other foreign cultures among other factors. In a nutshell, the pomp and pageantry with which the festival was hitherto celebrated is eroding into oblivion.

This research therefore is stimulated by the necessity to carefully dig into the changes and continuous practice of the Igede Agba cultural practices and to essentially to probe whether the change is gradually rooting out the continuity of this cultural heritage while seeking answers to the following questions:

This study will employ qualitative research through the use primary and secondary sources as well as a multi-disciplinary approach due to the fact that the research work incorporates socio-economic and historical issues. Primary sources which involve key informant interview and focused group discussion will be extensively used and supported with secondary sources such as journals, magazines, pamphlets, textbooks, past research works and internets sources. The people to be orally interviewed for the purpose of this study will be aged men and women who are well experienced on the subject matter. Against this backdrop, every piece of information generated through this means will be subjected to corroboration and verification.

Patrick Oga John is a M.A. scholarship holder at the Center for the Study and Promotion of Cultural Sustainability (CSPCS), University of Maiduguri. He is an advocate of cultural performances and finds it very fascinating. He holds a Bachelor’s degree in History and International Studies from Federal University Lokoja, Kogi state. Patrick is also focused at encouraging his own ethnic group’s cultural performances. He aims at promoting the Igede Agba cultural practice with the idea of finding answers to his research questions on its sustainability among Igede people of Benue State, Nigeria. His areas of interest include the relevance of Igede Agba, its survival and resilience despite the influences from external forces, the socio-economic relevance of the practice as well as how it can be harnessed for the development of the people.