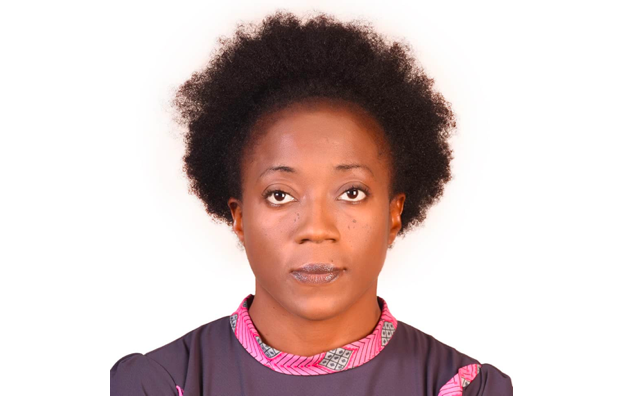 A case study of Ona Ara Local Government Area of Oyo State Nigeria.
Women have suffered greatly and disproportionately in comparison to their male counterparts. Most societies have been essentially patriarchal in political, social, and religious life has the despicable plight of women been more conspicuously noticeable than in the aspect of inheritance. Over time, concrete efforts have been made in the Western world to stem this tide, while African societies; on the other hand, have not recorded much achievement in this area. Many democratic countries have laws favourable to formal equity, but they are often unenforced in the absence of strong egalitarian institutions that penetrate down to the rural level, especially concerning women.
There is no doubt that weak institutions have been seen to obstruct justice at all levels, but the concern for achieving SDG 16 to promote and enforce non-discriminatory laws and policies for sustainable development” has remained doubtful with obvious neglect of vital actions. In Nigeria, it is observed that womanhood is still reduced to a second-class citizen; hence, there is the commonality of a general belief system that the place for women is in the ‘kitchen’ and recently ‘the other room’.
In general, traditional household sex roles appear to have stayed the same in the great majority of families. Women in rural areas have limited access to legal systems to challenge and end this discrimination and inequality. Illiteracy and isolation may exclude women from practical enforcement of rights available to them in theory. Traditional attitudes of patriarchal society, which may be shared by male judges who see themselves as protectors of social tradition and stability, may equally hamper women’s progress in this area.
Male villagers may be ill-informed on the laws and official procedures that require women’s equality, and they, therefore maintain conventional or traditional resolutions of local disputes with attendant willful protection of the vulnerable in maintaining discriminatory practices against women, particularly when they are poor and vulnerable. Most Nigerian ethnicities are patriarchal and this explains why they do not have the least empathy for the female gender over the issue of inheriting

The research will be conducted among the Women and the male gender in Ona Ara local government community in Ibadan, Oyo State Nigeria.

Adebusola is a MA scholarship holder at the Centre for the Study and Promotion of Cultural Sustainability, University of Maiduguri, Nigeria. She is a professional cultural communicator that has devoted the past few years moderating conversations around female gender mainstreaming into peacebuilding management. Her work has continued to address inequalities in gender discrimination as major instruments sabotaging sustainable peacebuilding and management. With a BSc. In English and Literature from the University of Abuja, Nigeria and, recently concluding a Post Graduate Diploma in cultural administration at the Nassarawa State University through the National Institute for Cultural Orientation, Adebusola has spent most of her spare time volunteering for a couple of SDGs focused organizations. She believes that it is impossible to make the desired progress with the Global Goals especially Goal 16 without gender justice because the entire targets and the associated indicators center around peace, justice, and inclusion. Adebusola’s work has demonstrated relentless passion around driving gender justice and its age-long gap. Olorunsegun Laretayan Adebusola currently serves as a Cultural Officer at the National Cultural Orientation in Abuja. With a sustained passion, Adebusola keeps her fight for the inclusion of women in policymaking, gender equality, and proper placement of the female gender in the decision making especially when it comes to the girl- child rights and female empowerment.