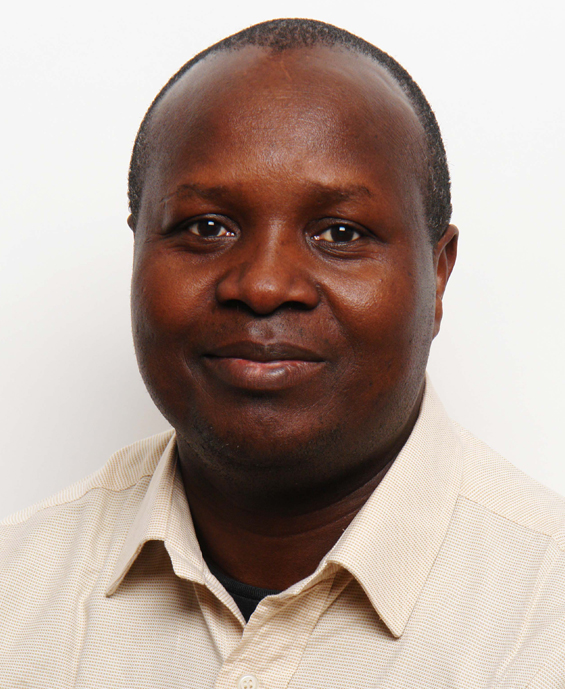 Pidgin-English language as prospects for an educational equality

Research wants to question to what extent pidgin English language users were being deprived of education equality as stipulated by the UN conventional goals in the rural areas, where standard English is rarely used. This is part of the way to ascertain the potential of pidgin English language for more educational equalitarian of its prospects by the users.

The struggles in so many schools in Nigeria, Ghana and many other west African countries are the issues of dropping out of school. This and more issues are not due to financial reason of some parents alone. Various barriers which propagate this, are mainly based on some disability not physical or monetary barriers, but the issues mostly caused by the first encounter period see (P. E. H. Hair, 1997). They later serve as colonizer of all official English speaking countries in Africa particularly in the western part of the continent. Here decision makers decided to use English language as the only option for educational language for all schools in this region.

In view of the complexity in factors that accounts for school dropout through the language choices, the following research questions were designed to unearth the various dimensions of the phenomenon.

Dr. Oluwagbemiga Ogboro-Cole, is a Scholar of the SDG-Graduate School “Performing Sustainability. Cultures and Development in Western Africa”. He is a Specialist on Music Archive Management, African music preservation, music transcriptions and translations in Nigerian languages (Yoruba and Pidgin English) and art education. He earned his PhD in February, 2016 from the University of Hildesheim, Germany.  In 1999, he had his MFA degree in Fine Arts and Art History from the Art Academy, Johannes Gutenberg University, Mainz – Germany

From early 1990 to middle 1990s, he worked as a Technical Officer and Art Education instructor at the National Museums Commission in Onikan – Lagos, Nigeria. During this period, he promoted the unit to an international level through numerous programs such as: Children Art Workshops, House wife Batik workshops, All State Secondary School art workshop to name a few. After these successful projects, he became the head of two international art workshop projects; co-organized by the Goethe Institute in Nigeria. One of the projects was for the exchange of art between Nigerian Secondary Schools and German Schools. The second was an international exchange program for Art teachers from Nigeria and Germany. Both projects included very good exhibitions of Art-works from both countries. These exhibitions were co-co-organized and sponsored by the Goethe Institute, Lagos.