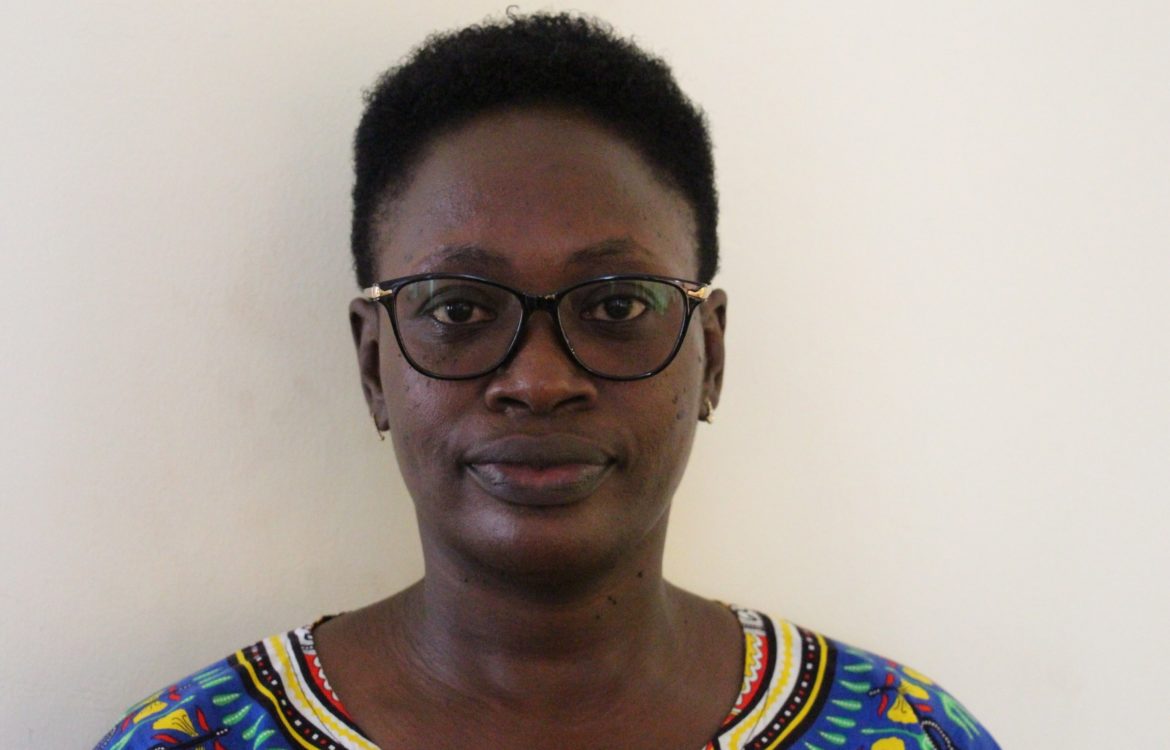 Conflict Mediation in Ghanaian Traditional Courts: An exploration on the use of rhetoric in ‘Naaye We’ and ‘Juansa’ Palaces

Language is the basic means whereby individuals regulate social attitudes. To quote the words of Claire Kramche (1998: 3), ‘language expresses cultural reality’. In the context of communication, language is linked to culture in several ways. Through the use of language, individuals learn to communicate with one another either by face-to-face interaction, sending or receiving messages or any medium which may be preferable to the parties involved in the communication process. If an individual is denied the opportunity to use language it is regarded as a rejection of that individual by the society and a violation of culture. Rhetoric comes with a spice of wittiness, excellence, knowledge and persuasion. According to Herrick (1997), rhetoric is the study and practice of effective symbolic expression meant to achieve the purposes of the symbol-user, whether that purpose is persuasion, clarity of expression, beauty of expression or mutual understanding. In the Akan culture and in traditional Ghanaian culture persons gathered at the palace are expected not to speak directly to a chief.

The study will find responses to the following questions that will guide the study:

The research will adopt a participant observer method. The observation method will assist in granting first-hand experience of seeing the mediators perform duties. The study will also adopt the non-probability sampling method which is the purposive sampling technique. Information needed can only be sought at the traditional palace where the mediators in royal communication may be seen in action delivering speeches to and from the chief. Data will be recorded. The language will be in the local Ghanaian language (Twi and Ga). Other tools to be used include camera, recorder, notepad. Data collected will be transcribed and translated into English. The study, being qualitative will be analysed descriptively.

Naa Korkor Leyoo Watson-Nortey holds a Bachelor of Arts degree in English (Major) from the University of Cape Coast (2008), Ghana and an MPhil in Communication and Media Studies, Communication Skills Option, from the University of Education, Winneba, Ghana (2011). Her research focuses on rhetoric of traditional African communication, extensive reading and media discourse with emphasis on press releases. She is a peer educator, mentor, author and a speaker mostly rendering guidance to the youth on societal issues and life after university education. She has a website (www.leyoowatson.org) on which she gets interactive with learners who come into contact with her.