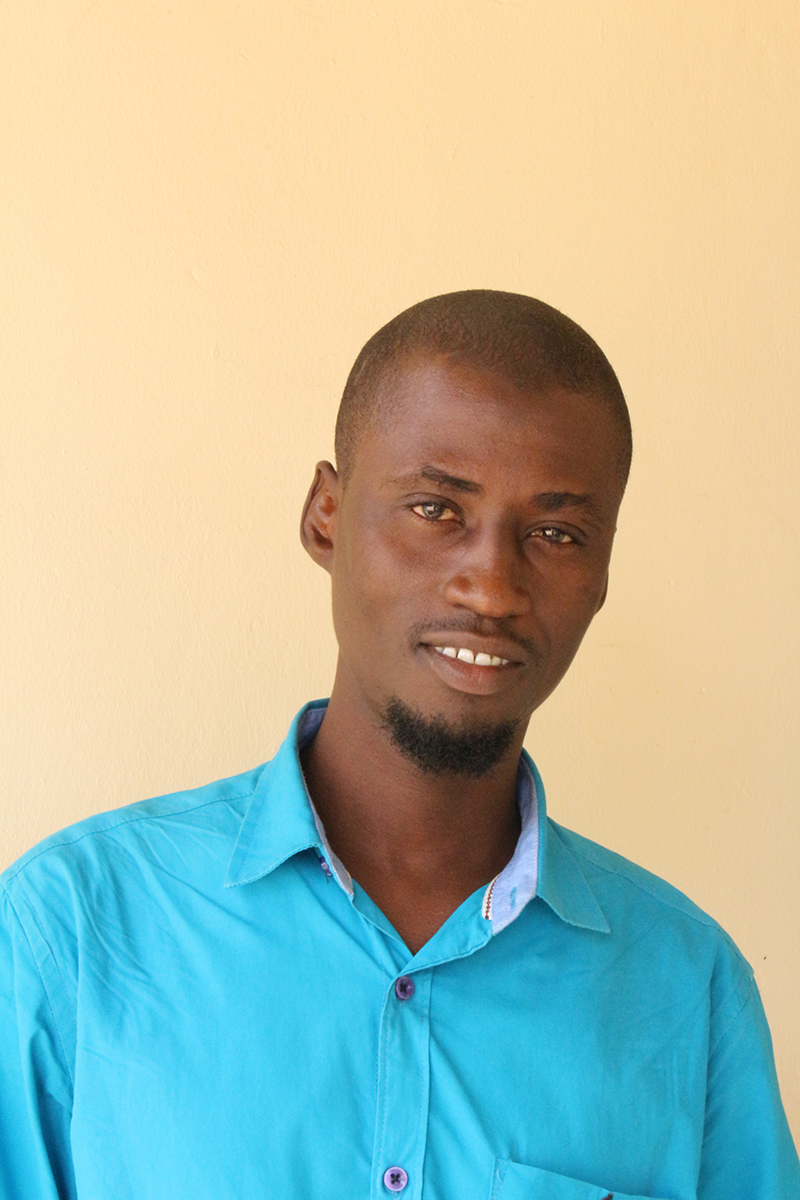 RESEARCH PROJECT
The Role of Traditional Rulers in Reconciliation and Peace-building among Communities Affected by Boko Haram Insurgency in Borno State, Nigeria

The aim of this study is to assess the role of traditional rulers in reconciliation and peace-building among communities affected by Boko Haram, especially in Borno State. Emirs and chiefs are the traditional rulers, who were stripped of most of their interventionist powers in leadership and governance by the local government. The traditional rulers put in a lot of effort through various tactics to help the government to control crises. Emirs and chiefs of various designations practice their indigenous cultures amicably in resolving and managing conflicts within and between their domains. However, traditional rulers’ lack of any constitutional power relegates them to only advisory roles at the state and national levels, even though they do have some strength at local levels.

Relatedly, the Boko Haram philosophy stands for the outright rejection of western education, western culture and modern science and advocates the strict adherence to Islam in its purest form, while seeking to islamize Nigeria by whatever means at its disposal and at whatever human cost. The insurgents make no discrimination between moderate Muslims and followers of other religions, all of whom they categorize as infidels.

The main research questions of this study are:
What are the socio-economic characteristics of the Boko Haram affected communities in the study area?
What are the causes of the Boko Haram insurgency in the study area?
Did the traditional rulers make efforts to engage in reconciliation and peace-building in these communities?
If successfully completed, this research is expected to assist relevant government agencies in advancing security information to both citizens and traditional institutions. It will assist researchers and students who may want to carry out further studies on conflict resolution and peace-building. It will serve as a guide for policy makers towards effective policy formulation on conflict resolution and peace-building particularly in Borno State and Nigeria in general.

BIOGRAPHY
Muhammed Mallam Gana, was born on 12th August, 1985 in Maiduguri Borno State Nigeria. He attended Hausari primary school in Maiduguri between 1990-1995 and later he acquired secondary education. He was admitted to the University of Maiduguri where he graduated with a degree in Linguistics (Kanuri) from the Languages and Linguistics Department in 2014. He did his National Youth Service in Damaturu, Yobe State (2014-2015). He worked with Radio for Peace Building in collaboration with Dandal KuraRadio International as a translator and also a presenter/producer respectively (2016-2017). He also worked with UNICEF as a Volunteer Ward Supervisor (VWS) at the NYSC IDPs camp (2015- 2018) in Maiduguri, and now he is currently a classroom teacher at Gwange One Junior Secondary School Maiduguri as an N-Power staff. He has travelled to Saudi Arabia and the Republic of Ghana. He is currently an M.A. student in Cultural Sustainability at the Center for the Study and Promotion of Cultural Sustainability at University of Maiduguri and a SDG-Graduate School scholar. His hobbies are travelling, reading and making friends, and he has one wife and a daughter.