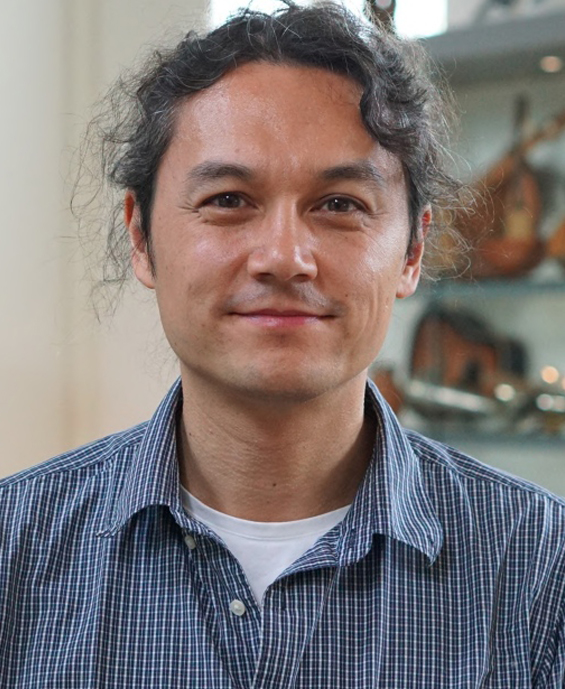 Michael Fuhr is managing director of the Center for World Music and lecturer in Ethnomusicology at the University of Hildesheim. He received his MA in musicology, philosophy and art history from University of Cologne and his PhD from Heidelberg University. He previously taught at Hanover University of Music, Drama and Media. His research interests include issues of identity and globalization, (Korean) popular music, aesthetics, cultural theory, and the history of ethnomusicology. He is the author of Popular Music and Aesthetics: The Historic-philosophical Reconstruction of Disdain (transcript, 2007), in German, and Globalization and Popular Music in South Korea: Sounding Out K-Pop (Routledge, 2015), and co-author of Asian Pop Music in Cosmopolitan Europe: K-Pop Fandom in the Age of Globalisation (Routledge, forthc.).