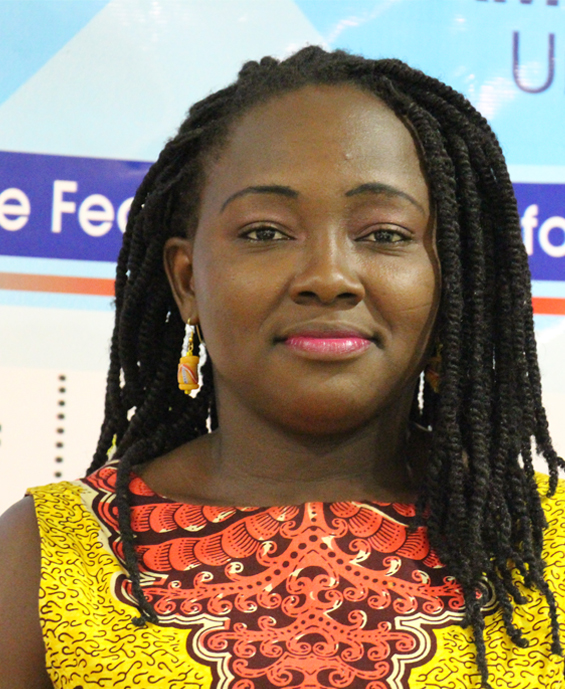 Woman, Peace and Security. A Study of Akan Queen Mothers as Intermediaries in Conflict Resolution

The United Nations Security Council Resolution 1325 recognizes the role of women in promoting peace around the world and argues for applying traditional methods of peacebuilding and resolving community disputes. In Africa, most peacekeeping efforts are deemed necessary after wars or strife has occurred. However, the roles performed by women in either exacerbating or quenching conflicts are not highlighted nor brought to bear (UNSCR 1325). There is an unsettled debate around how traditional institutions are finding relevance in modern societies; however, traditional institutions in Ghana are evolving and creating forms of relationships that could be categorized as one of corporation, competition or conflictual (Per Hernes 2012). This study accounts for the continued relevance of the Queen Mother institution in traditional, as well as modern, governance in Ghana.

Secondly, this study interrogates popular perceptions regarding the engagement of citizenry with traditional institutions such as the Queen Mothers’ Court and how such perceptions could help with understanding the legitimacy and authority of the institution. As Queen Mothers run their traditional courts, the activities of mediation and adjudication in these courts are evidence of the nature of conflicts that arise among the Akan of Ghana. The study sites are the Asantehemaa’s Court, two selected paramounties Ejisu and Kuntenase and one divisional court all in the Ashanti Region of Ghana. (A paramount stool has authority over all the towns and villages in its division who parallels the Asantehene and Asantehemaa. The paramount Chiefs and Queen Mothers in turn owe allegiance to the Asantehene and Ohemaa who are the overall rulers of the Asante confederacy. All paramount Chiefs and Queen Mothers re-affirm their loyalty to the confederacy during Adae festival which is celebrated on the Ashanti calendar. This was instituted in the aftermath of the Ashanti war of independence fought against Denkyira State.) In studying a social institution such as Queen Mothers, it is important to take note of cultural, linguistic, and societal underpinnings. Thus, my methodological approach is ethnographic; this involves spending time in the community, and observing court proceedings at the courts of Queen Mothers and Chiefs. Observation and interviews are crucial to the study.

In reference to United Nations Sustainable Development Goals 5: Achieve gender equality and empower all women and girls, and 16: Promote peaceful and inclusive societies for sustainable development, provide access to justice for all and build effective, accountable and inclusive institutions at all levels, I argue that Akan Queen Mothers are empowered through their courts to promote societal inclusion and harmony in their communities using their courts. Preliminary findings suggest that the Queen Mothers Court is strategic in maintaining community cohesion, thereby contributing to national peace, security and development.

Lydia Amoah is a PhD student of the Institute of African Studies, University of Ghana, Legon. Her research interests are Female Traditional Authority, Gender, Sexuality and Sports, and Women in Urban Agriculture. She has a Masters of Arts degree in African Studies from the Institute of African Studies (2011), and a Bachelor of Fine Arts degree in Theatre Arts (2007) both from the University of Ghana, Legon. Lydia Amoah worked as a graduate assistant at the Institute of African Studies in 2010/2011 academic year and later as a teaching assistant at Centre for Gender Studies and Advocacy from 2013- 2015 all at the University of Ghana, Legon. During this time, she assisted with the teaching of an introductory to gender studies course for second year undergraduate students in the University of Ghana. Her PhD research is currently exploring the how Akan Queen Mothers as part of traditional authority in Ghana, employ indigenous methods of mediation, resolution and adjudication in their traditional courts to avert and resolve conflicts in their communities. Also, to show how their grassroots peace efforts contribute to national peace, security and development in Ghana. Aside from teaching and research, Lydia Amoah enjoys playing badminton and has held various positions in the sport.