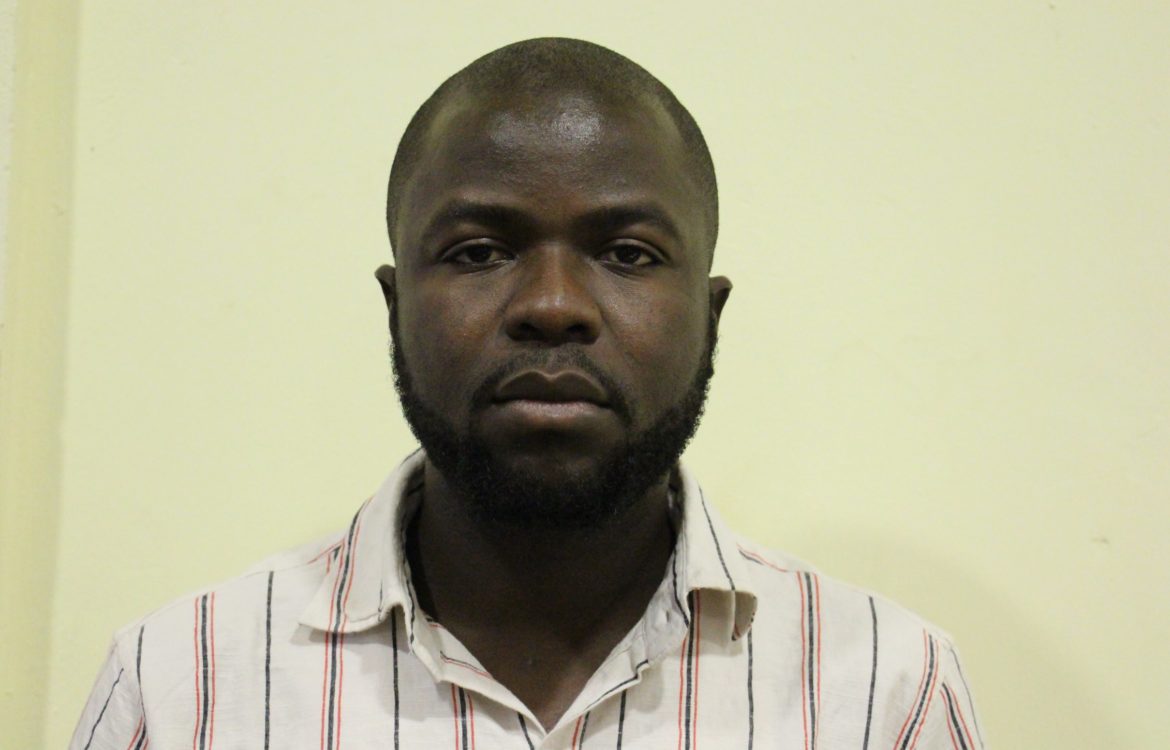 On 31st October 2019, Borno State Governor, Professor Babagana Umara Zulum during a media literacy and capacity building on film classification for youth in North East called on film producers to produce contents that can address the Boko Haram insurgency (BRTV news, November 1, 2019).  This statement by the governor points to the need for utilizing other avenues to address the lingering security challenges in the North.  The quest for a solution to conflict and peacebuilding is an issue of national concern. Northern Nigeria, generally, has attracted significant public and global attention. There are concerted efforts at individual and group levels to sustaining peace. The past two decades have been defined by war and conflicts across the geo-political zones in Nigeria. Generally, conflicts are inevitable. It is even inevitable in a multi-cultural society like Nigeria. No society can develop politically, socially and even become economically buoyant, in the absence of a peaceful and cordial relationship among its people.

In the 21st century, research works on culture industries tend to focus on either the condition of reception or consumption and changing character of the structures of the industries. This research is influenced by the inadequacies of other research to capture and document the contributions of the culture industry particularly home videos to peacebuilding in Northern Nigeria.  This is in addition to the rising increase of insecurity and conflicts in Northern Nigeria. Looking at how violence has taken center-stage globally, Galtung (2005) suggested that to deal with the rather massive, unpeaceful syndrome, there is a need to get rid of offensive weapon systems. What this implies is that other avenues of resolving conflicts need to be explored – culture industry inclusive.

Kannywood being a major stakeholder in the culture industry in Northern Nigeria has been consistent in the production of home videos. Most of the home videos tend to focus on love, romance and other themes pirated from Indian or American movies. With emerging conflicts, the themes and storyline of home videos produced by Kannywood have largely changed. Perhaps, this is because of global attention to the peacebuilding process.

Hausa video films have acceptability in the North despite religious reservations. Therefore, this proposed study will emphasize the contributions of the culture industry through home videos to engender peacebuilding and conflict resolution in Northern Nigeria. The northern part of Nigeria is significant for the study because as mentioned earlier, it is experiencing different forms of conflict ranging from Boko Haram in the Northeast, Kidnapping in the Northwest and farmers herders clashes in the Northcentral.

Methodologically, the research intends to use textual analysis, key informant interview and focus group discussion with the selected audiences in parts of Northern Nigeria. The study intends to select Hausa home videos for the analysis and conduct interviews with directors, producers, and stakeholders of the Kannywood film industry.

Ibrahim Uba Yusuf is currently a PhD candidate at the Centre for the Study and Promotion of Cultural Sustainability, University of Maiduguri. He holds a Masters in Journalism and Mass Communication, Daffodil International University, Dhaka and a Bachelor of Arts in Mass Communication, University of Maiduguri. Ibrahim started his career as a journalist with NTA Maiduguri as a Hausa news translator, reporter, and presenter in 2012. He later transferred to Lafiya Dole FM, a military radio station used in counter-terrorism and insurgency operations where he served as the pioneer station manager. He also worked with Search for Common Ground as a media officer.

Ibrahim currently lectures at the Department of Mass Communication, University of Maiduguri. He is a member of the Association of Communication Scholars and Professionals of Nigeria (ACSPN) and the African Council for Communication Education (ACCE). Ibrahim is specialized in film studies, broadcasting, entertainment, Islam and media, and peacebuilding. He has published articles in reputable national and international journals and book chapters. He speaks Hausa, English, and Arabic. Ibrahim loves reading, teaching, researching, watching television, traveling and driving.