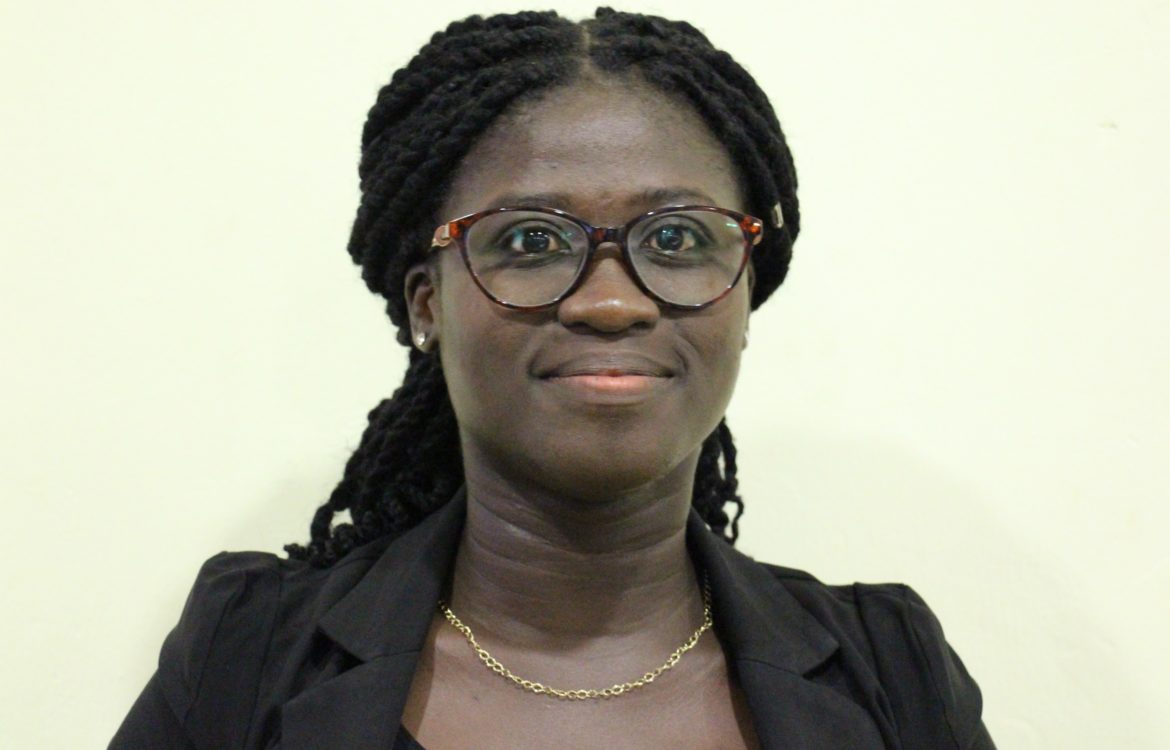 Conflict in the ‘bedroom’. Navigating through the Myths, Perceptions and Realities of Marital Rape in Ghana

Rape is one of the most challenging crimes to study (Basile, 2002). This is because, rape is one of the least reported crimes and this makes it very difficult to accurately count such cases (Bachar & Koss, 2001). International research suggests that most victims do not report rapes to the police, and when reported, few cases reach court (Hohl & Stanko, 2015). Belief in rape myths still exists among some segments of society (Hinck & Thomas, 1999) and these beliefs tend to get even stronger when the victim of rape is the wife of the perpetrator (Monsonet et al, 2000). Studies have shown that rape in marriage is one particularly significant problem worthy of attention (Finkelhor & Yllo, 1985; Russell, 1990; Ryan,1995, Morhe et al, 2015)
World Health Organisation (2013) reported that, up to 70% of women have experienced physical and/or sexual violence from an intimate partner in their lifetime. And in spite of the fact that in many nations there has been little research led on the issue, accessible information propose that,in certain nations almost one of every four women may encounter sexual violence by an intimate partner (Hayati et al, 2011). Hence violence against women is a societal crisis that requires rigorous action to curtail its menace. On the other hand, rape in marriages which is also a sexual violence, is still a controversial issue in modern day Africa. National laws in many African countries do not regard marital rape as a crime (Hasday, 2000). In fact, in jurisdiction where marital rape is a crime the socio-cultural beliefs of the people prevent them from accepting the fact that a man can rape his own wife (Ferro, Cermele, & Saltzman, 2008; Martin, Taft, & Resick, 2007). Hence, hardly is anyone convicted of raping his wife, especially in Sub-Saharan African countries.

Marriage is a union between a man and a woman by which they obtain recognition as husband and wife. As a universal social institution, it is also an integral part of Ghana‘s social structure and the most cherished basic socialisation unit. The marital union imposes duties, responsibilities and also provides each spouse with specific rights. Sexual intercourse remains an essential nuance and is nonetheless accepted as the primary conjugal obligation of couples in the certified marriage institution (Abotchie, 2008c).

Rape in marriage constitutes a violation of the rights of mostly married women. Rape by husbands devalues wives and denies them full personhood as they are treated as their husband’s personal property (Archampong & Sampson, 2010). When criminal law exempts marital rape from sanction, the prejudice idea of making women inferior is legally endorsed and they are left vulnerable to other experiences of discrimination. Dwumah and Abubakar (2013) in their work argued that, very little work has focused on issues of marital rape in Ghana and this topic is rarely discussed. Additionaly, according to Adinkrah (2011) much of the discussion in the literature on marital rape today is highly westernized and this has left issues relevant to marital rape unexplored and underexplored (Biney, 2010) leaving many questions unanswered in relation to the Ghanaian context.
Nonetheless, this study seeks to answer the following questions:
• How is rape in marriage like in Ghana?
• Are there gender differences in respect of perceptions of marital rape in Ghana?
• How has the concept of rape in marriages evolve through time?
• Do victims of marital rape face legal and/or cultural objections?
• How do victims of marital rape cope in their marriages?
• Are there effective and efficient support systems for victims of rape in marriages?

Gloria Adu Ofori is a PhD student at the Department of Sociology and Anthropology, University of Cape Coast. She has over 5 years experiences in the collection and analysis of qualitative and quantitative data. Her research interests are in the areas of gender studies, population studies, social policy, community development, rural sociology and conflict studies. She has been a graduate assistant (2015) as well as teaching assistant (2013) at the Department of Sociology and Social Work, KNUST and has worked as a Senior Project Officer in a private research consultancy firm. She also has good administrative skills and has worked as an administrator and a customer relations manager in a nursing institute and a hospital respectively in the Western Region of Ghana.
Some of the many projects Gloria has worked on are the Ghana Adolescent and Reproductive Health Study in the Brong Ahafo Region (2015), assessment of a mobile application for helping health providers deliver better services to adolescents in the Brong Ahafo Region (2016), Village Savings and Loans Association Project in some cocoa communities in the Ashanti Region (2018) and the SDG Kids project in the Ahafo Ano North and South East districts (2018).
Gloria holds a BA (Hons) in Sociology and Social Work and MPhil in Sociology both from the Kwame Nkrumah University of Science and Technology, Kumasi, Ghana.