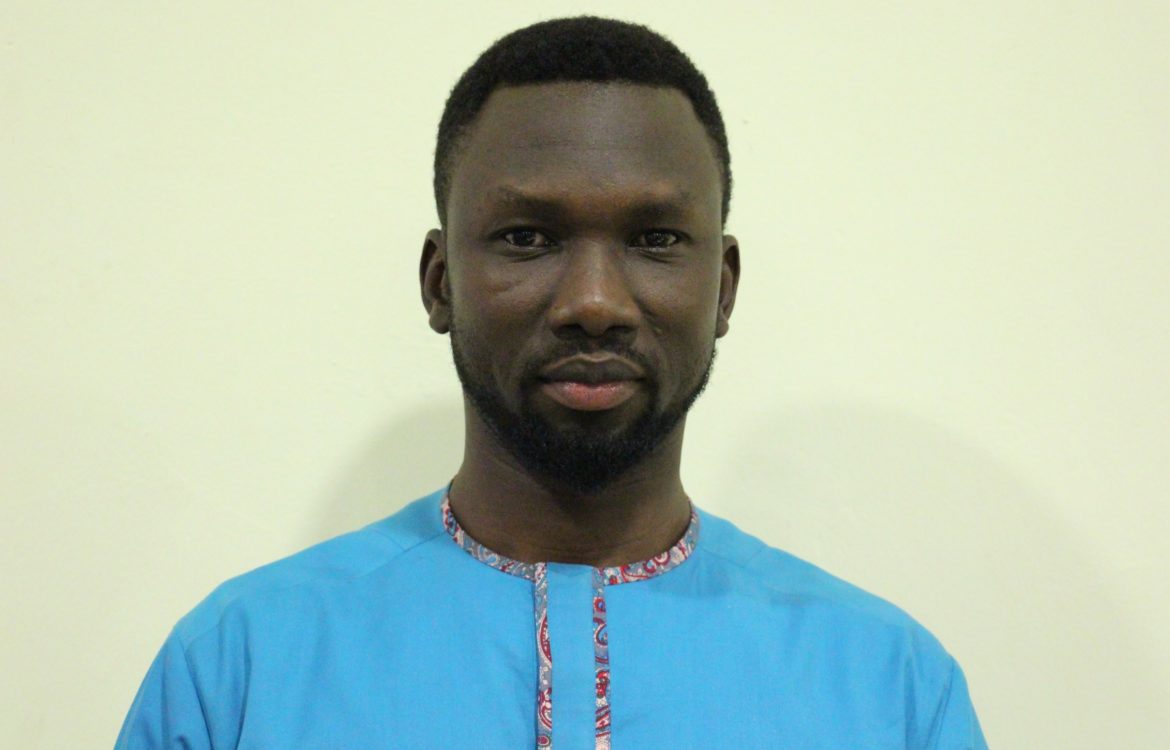 Music is arguably the most universal of the performing arts which is found in every society, most often as an integral part of other performing art forms and other domains of cultural heritage. In Africa, most music performances do not only serve entertainment purposes but are geared towards socio-cultural dimensions due to their ability to socialize, consolidate values and other utilitarian exigencies. Music is one of the several outlets in which rich cultural heritage of the traditional society can be preserved for the purpose of information or intimating the newer generations.

Hawul L.G.A in Borno State, Nigeria, is known to have several traditional genres of music performances such that include instrumental and vocal compositions. However, in recent times, a lot of influences have invariably transported some of its uniqueness into more western influence, as well as the content. In line with that, it has been declared by UNESCO that over half of the cultural patrimony of the world is at risk of vanishing. Therefore, the issue of these music performances diving into extinction and gradual breaking into splinter the originality calls for concern especially in an age where globalisation sweeps and encourages multiculturality.

Many music performers have made contributions to the cultural fabric of Hawul, and these have gone largely unrecognized and untapped. This is because oral tradition has been the preservative medium in the local communities. In a sense, an aspect of Hawul’s cultural heritage is lost when these music performances are unrecorded, specifically through sound-archiving. Furthermore, some rural community dwellers are moving in multitudes to urban areas in search of jobs, better life and social services; as a result of the insecurity challenges in Borno State. Many indigenous music individuals and groups in rural areas break up when some of their members relocate to urban areas. Also, some of the renowned musicians are neglecting the profession to other unknown reasons, and several rare forms have already been rendered extinct by the sheer pressure of societal change, because of that, very little indigenous music performances occur in the local communities. Since Borno State falls within the conflict zone, there is the tendency that more of such music performances might be at the risk of oblivion and as such, the issue of sustainability of music as an intangible cultural heritage for the retention of originality of cultural elements and rejecting multiculturalism requires scholarly intervention.

The study seeks to gain more insights into the functions of the traditional music performances, while ascertaining the efficacy of sound-archiving in preserving this cultural heritage. The following research questions are going to be addressed:

This research is interested in taking advantage of new technologies to expand the scope in sound-archiving investigation to safeguard the intangible cultural heritage in local communities. This aligns with the United Nations’ Sustainable Development Goals (SDG) 11.4 which emphasises the protection and safeguarding of heritage and SDG 8.9 which aims to promote sustainable tourism that creates jobs and promotes local culture and products. The research will raise general awareness on the need to preserve and safeguard such materials for future generations, as a means of making them accessible to the public.

Coming from a musical family genealogy, Gideon Danja grew up being in love with music his whole life. He was influenced by his father, a musician and musical instrument manufacturer, to join the music production scene in 1999 and became known as G2 Records/Danja Music. Gideon is a musician, instrumentalist and an award-winning music producer. As an audiophile enthusiast, he has produced a wide variety of artistes in Nigeria and around the world.

For his education, he earned his Bachelor’s degree in Creative Arts, from the University of Maiduguri, where he developed his passion for drawing, painting and specialized in theatre arts. In 2018, he bagged his MA in Theatre and Performing Arts, from Ahmadu Bello University, Zaria, with special interest in theatrical sound design. While undertaking his postgraduate dissertation, he discovered that there are enormous untapped African indigenous sounds which can be harnessed and incorporated into stage performances, movies, music and radio drama productions. He lectured at the Federal College of Education (F.C.E), Zaria where he taught applied music, dance and technical theatre. He is also a member of the Teachers’ Registration Council of Nigeria (TRCN) and a qualified teacher with a Professional Diploma in Education, in F.C.E, Zaria.