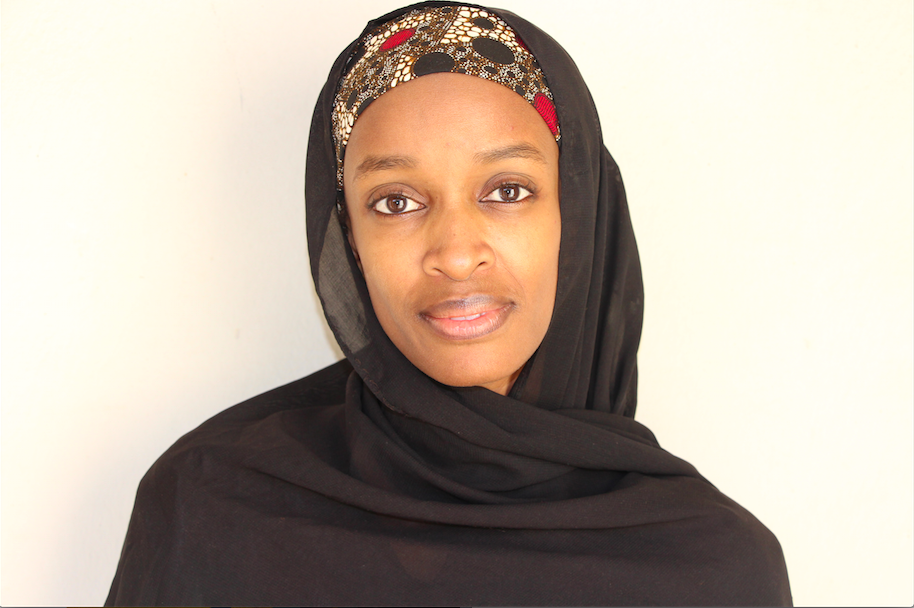 Literature is a cultural product and should be appraised culturally.  However, there appears to be a serious gap in knowledge and understanding of the relationship between literary scholarship and culturally sustainable development. This study intends to fill this gap by examining the sustainability of the depictions of culture in Northern Nigerian literature. Contrary to the belief by some people that cultural sustainability entails that culture should be static, redundant, and unchanging, I think that innate to the notion sustainability is that there should be change, including in culture, but such transformation should pay attention to essence. In other words, cultural sustainability implies culture that continues to strive towards bettering itself especially from within.

In my research so far, literary texts set in the northern region, have barely received any critical exploration on the effects of environment on society because critics often approach their work with a narrow conception to the physical environment. Thus, neglecting the cultural dimension. After all, Howarth (1996:69) sees the ecocritic as “a person who judges the merits and faults of writings that depict the effects of culture upon nature, with a view toward celebrating nature, berating its spoilers, and reversing their harm through political action”. In other words, since it appears that the concern with the environment is a concern with the sustainability of Nigeria as a nation, and by extension the survival of humankind as a specie, it would be a setback to continue to neglect the literary representations of the cultural environment, especially the way and manner in which cohesion and harmony are represented in literary texts towards ensuring cultural sustainability.

In addition, the view of environment as a characteristic of literary criticism in Nigeria is limited, hence incapable of completely accounting for the fate of the societies represented in the texts. Subject matters such as violence, inter-gender relations, inter-ethnic relations and inter-governmental affairs as typically depicted in Nigerian literary texts come with strong thematic implications which represent the extent to which culture shapes the survivability of the nation – and by extension, of humanity. This study therefore attempts to fill this gap in the discourse.

The main aim of the study is to analyse the representations of cultural sustainability in the settings of works of fiction by Abubakar Adam Ibrahim and Helon Habila using ecocritical theory. Specifically, the study questions are:

Fatima Umar is currently a PhD candidate at the Centre for the Study and Promotion of Cultural Sustainability, University of Maiduguri. She obtained her Bachelor of Arts Degree in English from Gombe State University and her Masters Degree from Bayero University Kano. Fatima is an assistant lecturer in the Department of English, Gombe State University. She speaks Hausa,Fulfulde and English languages and she enjoys reading fiction, watching and gisting.

Fatima has special interest in African Fiction, Culture, Orature and Environmental Literature and she has various journal publications on them. She is concerned with identifying and echoing the role and function of committed literature in preserving, promoting and sustaining people’s way of life in the present and in the future.

She has attended various conferences and workshops including International Conference on Nigeria Literature, National Conference on Folklore, A Conference on Children’s Books and the Teaching of Early Grade Reading, A 3-Day workshop on Digital Appreciation Programme by Digital Bridge Institute and A-3 Day Workshop on Writing Skills for Academics. She has also participated in a course on ‘ Breaking the chain of Covid-19 Infection’.

Fatima is a member of some groups that participate in community services like helping orphans and the less privileged people within her community.