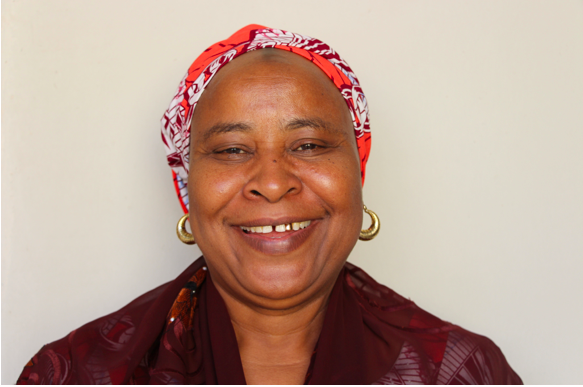 Over the last decade peacebuilding and conflict resolution in Borno State has been largely dependent on the conventional methods or approach with little or no input from the sociocultural dimension as it relates to the initiatives of the indigenous people. Unlike the pre-colonial era when Nigeria cultural practices were fully utilized for conflict resolution in the society. Some of the conventional approaches used in resolution of conflict are the courts, the military and police, panels of inquiry among others. However, these strategies for resolving dispute or conflicts have been known to have usually recorded short comings. The response to civil disorder in Nigeria has been quite disturbing following the enormity in the recurrence of violent confrontations which is accompanied by loss of lives, desecration and destruction of properties. Moreover, when a commission of enquiry as a matter of state apparatus is instituted to chat a way for the resolution of a particular crisis, it usually sits for very long time with an attendant high cost.
Contemporary research and theories of conflict analysis and peacebuilding have focused primarily on political and economic perspectives or approaches to peacebuilding. However, the increasing multiple and complex cases of conflicts/disputes, which further includes cultural dimensions have provided peace practitioners with another lens through which the issue can be addressed. The study therefore sought to investigate the extent to which socio-cultural approach is used in post-insurgency peacebuilding among the Kanuri people in Borno State, Nigeria.

The study intends to answer the following research questions:

The proposed study will utilize qualitative research approach. To effectively carry out this research work, both primary and secondary data would be utilized. These would be carried out through field observation, scheduled interviews, administrating of questionnaires, focus group discussion with the respondents and inhabitants of these study areas, firsthand information from eye witness including the researcher and other secondary information from books, journals and other publications would be used. From the projected outcome of the research, a socio-cultural approach to peacebuilding that is driven by people in the society most especially the custodians of culture can be initiated.

Fati Alhaji Kokari, is an M.A. scholarship holder and a staff member (Assistant Research Fellow) at the Centre for the Study and Promotion of Cultural Sustainability, University of Maiduguri. She holds a Degree in Public Administration from the University of Maiduguri. She also has a Higher Diploma in Local Government Administration from the same institution. She has actively participated in several cultural workshops and symposiums depicting rich Nigerian and African culture. She has also had the privilege to travel abroad and observe and learn other people’s cultures. In addition, she has lived in different parts of Nigeria with people of different ethnic and cultural background. As an Assistant Research Fellow and by virtue of workshops she has attended, she sees the need to explore more on qualitative and ethnographic studies in carrying out research works. Furthermore, in connection with the SDGs, she strongly believes that her contribution towards attaining these goals will be demonstrated through her research.