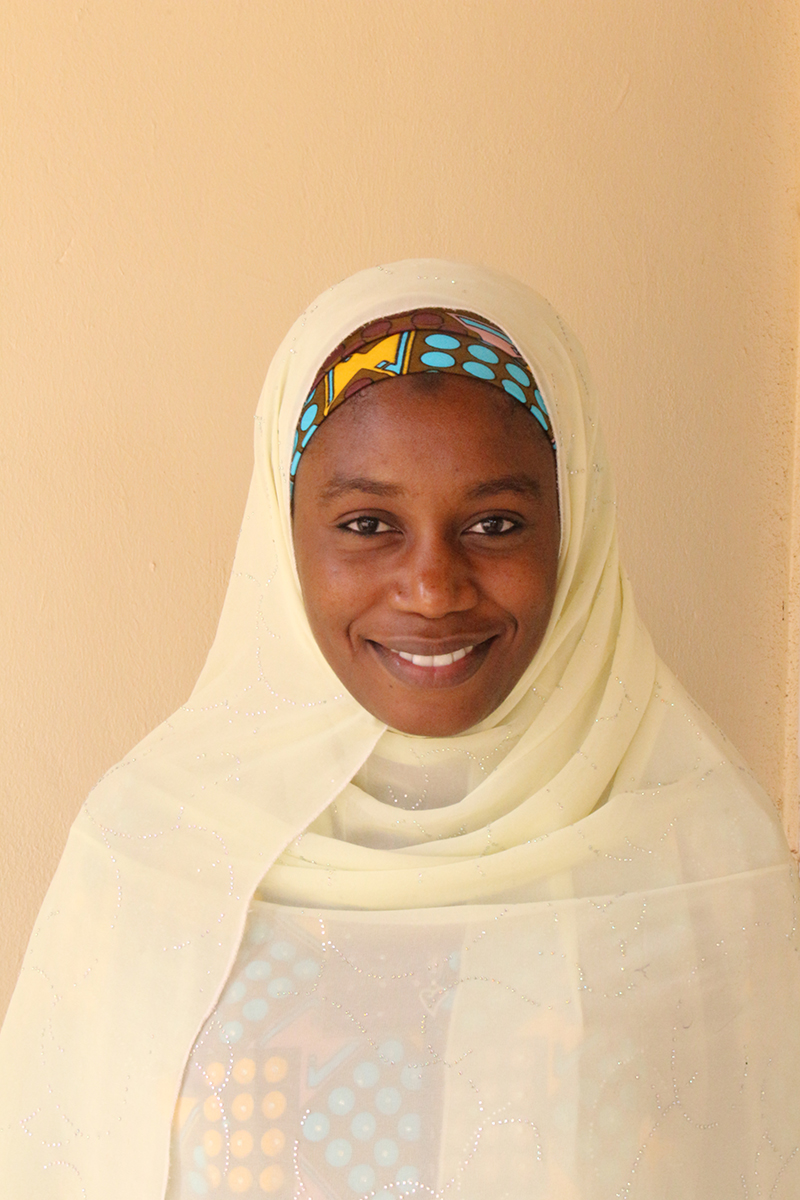 RESEARCH PROJECT
The Roles of Women in the Sustenance of Moral Cultural Practices as a Strategy for Fighting the Boko Haram Insurgency in Maiduguri, Borno State

Culture is a multidimensional issue that is intrinsic to every society irrespective of its level of development, because it entails the complete transition for human survival, worldviews, aesthetics, philosophy, and spirituality. Therefore, anything that one does constitutes his/her cultural practices. In this context, the significance of understanding culture in the context of the violence in Maiduguri Borno State cannot be overemphasized. Particularly, the aspects of cultural-entrepreneurship, moral upbringing, religious practices and conduct of festivals irrespective of their communal diversities, constitute fields of interest which were some of the binding principles that kept people together in peace and harmony. These were what qualified Borno State to be captured as a home to peace, since hospitality, neighborliness, trust, et cetera were non-negotiable—at least until these were truncated by the emergence of “Jama’atul ahlul Sunnah lid da’awal wal ji had” popularly known as Boko Haram in 2009. Boko Haram has since unleashed spades of violent attacks on Maiduguri, the state capital, and on neighboring states resulting to loss of thousands of lives and properties.
Studies are bound to be on the effects, impact and role of Boko Haram insurgency on many issues in Borno State, but the search for literature in pursuit of this study shows that there are limited studies that portray the role of women in the sustenance of cultural practices as a modality for fighting Boko Haram insurgency in Maiduguri, Borno State. Furthermore, people have the perception that cultural negligence, especially morally in the aspects of hospitality, respect for others, respect for religious and spiritual institutions among others, constitutes another issue behind the sustenance of Boko Haram insurgency in Borno State, but empirical evidence has yet to confirm that claim. Therefore, this study is designed to fill in these lacunae. Against this background, the study tends to assess the role of women in sustenance of moral values as cultural practices that will be used as a strategy for fighting Boko Haram insurgency in Maiduguri Borno State Nigeria.

At the end of this research, the researcher will find out how the roles of women in sustenance of morality serve as a strategy for fighting Boko Haram insurgency in Maiduguri. It will also contribute to the attainment of the Sustainable Development Goals Five (5) and Sixteen (16), “gender equality” and “peace, justice and strong institutions” in Maiduguri, respectively. This research hopes to serve as a guide for further research on cultural practices and will help in creating awareness for women on how to strengthen the moral upbringing of children in Maiduguri. The study hopes, therefore, that through its findings, a modest background will be laid for further investigations in cultural sustainability.

BIOGRAPHY
Falmata Ali Mohammed is an indigene of the Damboa local government area of Borno State. She was born to the family of Alhaji Ali Mohammed in Nzuda town and brought-up in Maiduguri, the state capital. She speaks Kanuri, Hausa and English fluently. She holds a B.A. in Linguistics (English) obtained from the prestigious University of Maiduguri in 2013. Falmata belongs to some associations like the Muslim Students Association of Nigeria (MSSN). As part of the obligation of every Nigerian graduate, she did her National Youth Service (in 2014) at the Management Information System Unit of the University of Maiduguri and was awarded a Certificate of Excellence as Treasurer of the Community Development Service.
Falmata is currently a master’s student at the SDG Graduate School, Center for Study and Promotion of Cultural Sustainability at the University of Maiduguri and is also employed at the University of Maiduguri as administrative staff. She is happily married and a mother of three. Falmata has great affection for culture and its conservative capacity, which was what inspired her to delve into the field of study and to research on the role of women in sustenance of cultural practices as strategy for fighting Boko Haram insurgency in Maiduguri Borno State, and she hopes that at the end of her program to pursue a teaching career in the field of culture. Falmata currently lives in Maiduguri and her hobbies are traveling, cooking and reading novels.