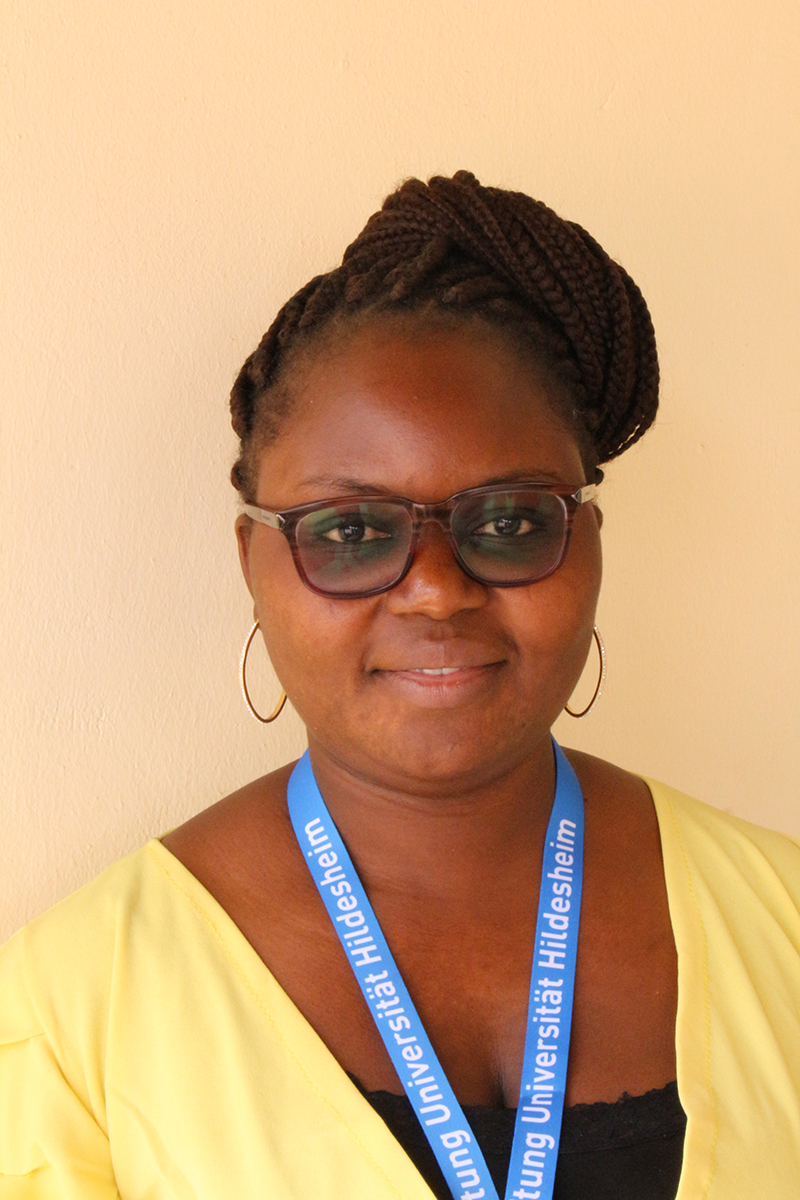 In the northeastern part of Nigeria, statistics show that girls and women are not given adequate priority in the social scheme of things largely due to cultural and religious norms, because they are viewed as lesser than their male counterparts. Due to the insurgency, we discovered that their welfare status has been exacerbated and this is evidenced by the number of women and children found in the Internally Displaced Peoples (IDP) camps scattered all around the northeast. Bornu State has witnessed frequent attacks by the Boko Haram insurgency, which has led to displacement of many women and girls. Women and children account for up to two-thirds of the total number of people living in IDP camps in the region. Statistics also show that women are subjected to trauma such as physical, socio-psychological and emotional abuse during and after conflict.

Several aid workers and NGOs have supported both the state and federal government with relief materials including health facilities, water supply, food and nutrition. They also provided basic education for children, shelter and empowerment schemes in a bid to rehabilitate victims of the unrest. As women and children in Borno State continue to receive aid from donors, it is imperative to note that their psycho-social welfare has not been given adequate priority. Women and girls who are victims of conflict also find it difficult to reintegrate into the society in which this research is focused. These women and girls should be rehabilitated and convinced that their culture is still the same, and that whatever happened was as a result of the conflict and they cannot be judged, thereby reintegrating them back into the society.

This research will also shed light on an area through which women can receive help beyond the physical relief materials through forms of reintegration into society, and provide a platform whereby they can heal and thrive as well. In addition, this research will address the psycho-social trauma experienced by these women as it affects their sense of self-confidence, which is predominant in the northern part of Nigeria due to religious beliefs and cultural norms.

Furthermore, data will be collected through focus group discussion (FGD), key informant interviews (KII), in-depth interview (IDI) methods, and self-administered questionnaires. A qualitative research approach will be adopted in which women and girls will be interviewed individually and in groups and questionnaires distributed to people within the selected communities, such as NGOs, religious bodies, aid workers and private individuals. Opinion chiefs will be assessed through the use of in-depth interview methods. This research shall also assess and explore factors that led to the loss of the women and girls’ cultural heritage. Ways in which women and girls can be rehabilitated socially and psychologically will be suggested and ways in which victims of insurgency can be reintegrated into mainstream communities will be highlighted. This research will be documented and serve as a literature link and guide for future researchers.

BIOGRAPHY
Chinwe Beneditte Ogbonna is from the Udenu Local Government Area of Enugu State, Nigeria. She obtained her bachelor’s degree in History and International Relations from Ebonyi State University Abakaliki, Nigeria. She is a professional member of Institute for Strategic Management Nigeria (ISMN). Chinwe is passionate about making a difference in her community and country, especially in regards to women and girls’ issues and engagements. She has strong interest in women’s participation in politics, women’s rights, advocating for women and the girl-child, and gender issues. For the past two years, she has been fortunate to work with a women right’s non profit organization (NGO) as a program officer.
She has been working with a wide range of stakeholders on advocacy, research, various capacity buildings and sensitization for women. She has also been involved in building clusters of various women’s groups such as women in politics, professional women, young women, and market women among others to be more involved in politics and stand against gender-based violence and discrimination. She also participated in an advocacy engagement with the Lagos State executive and legislative arms to present a gender pact on women issues and planning for the annual retreat for 60 young women from tertiary institutions in Lagos State. The target is to promote the inclusion of adolescent girls and women in politics and gender issues. She currently holds an M.A. scholarship with the SDG-graduate school at University of Maiduguri and her research is on women and girls psycho-social welfare during conflict. Chinwe lives in Abuja and her hobbies are traveling and advocating for women’s rights.