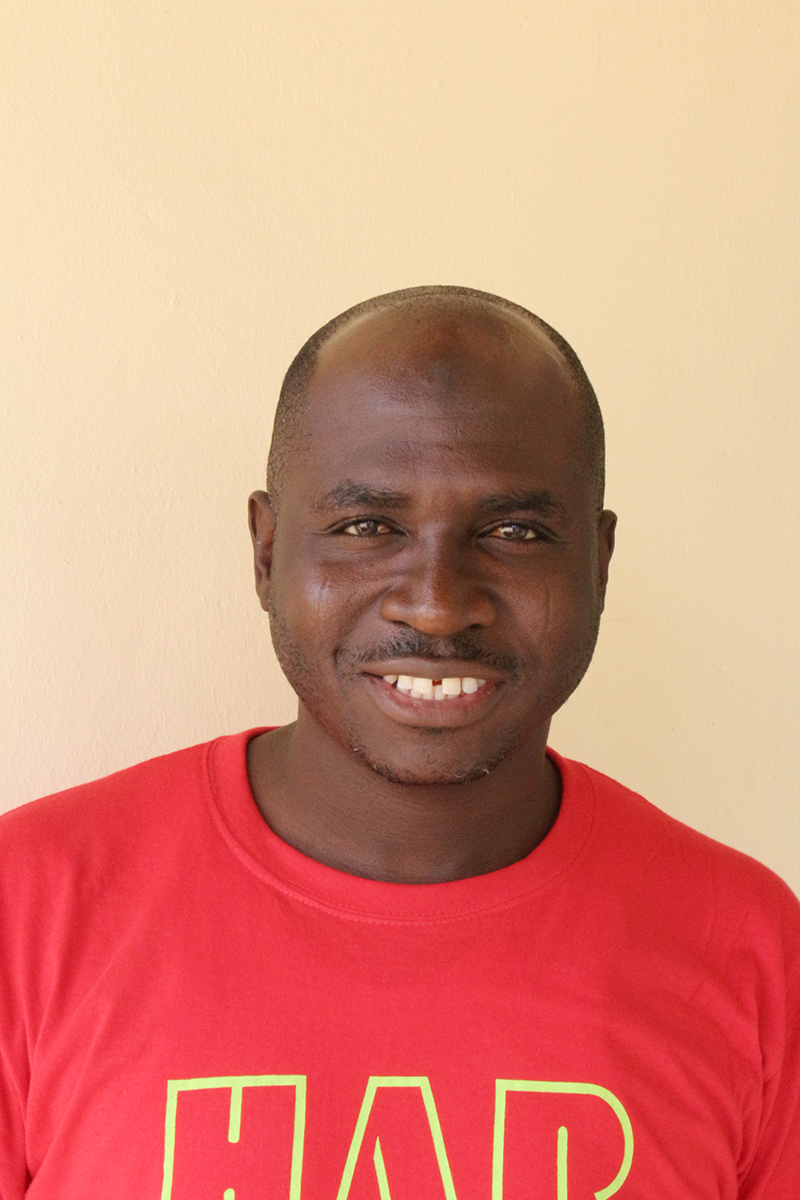 Before 2001, Christian and Muslim communities in Jos metropolis, Plateau State of Nigeria had peacefully cohabitated spaces, shared values and culture, partaken in each other’s rituals and ceremonies, and tolerated belief disparities while accenting mutual ones. Emblematic for its cosmopolitan social and cultural ethos, Plateau State, with its axiom Home of Peace and Tourism, attracted people with its sustenance of a long-standing pattern initially triggered by trade, tin mining, in addition to the affable weather. However, in September 2001, conflict erupted in Jos metropolis over a disagreement between a Muslim man and Christian woman, and following a steadily growing intolerance that had begun to sear in the previous years. Since then, the city has witnessed a vicious cycle of violence that consumes thousands of residents and travelers.
Most existing studies of the Jos situation focus on the causes, manifestations and effects of the conflict. However, there is a lack of coherence in these approaches, a failure to appreciate the real causes of the conflict on the part of government, and a dearth of peaceful conflict resolution mechanisms in the effort of reconciliatory agencies. This study advances the need to try theatrical solutions because the potential role of applied theatre in effecting social transformation has remained barely explored in the context. The study is motivated by the view that theatre can be applied to conflict situations, and the dramatic functions of education, entertainment, information and correction jointly serve to mixed religious audiences in an atmosphere of amicability and affabilty to spur memory about a harmonious past and induce attitudinal change towards transformation.

Main Question: How can applied theatre serve as a vehicle for bringing about socio-cultural reconciliation and healing between Christian and Muslim communities in Jos?
Other Questions:
i. In what ways can applied drama create a sense of collective responsibility among the warring communities of Jos thereby transforming attitudes towards harmony?
ii. How can body, space and sound be manipulated to invoke a spirit of forgiveness, and impart soft skills like self-esteem, cooperation, and emotional literacy to pave a way for healing?
iii. What aspects of communal shared memories can be exploited in induced performances to reiterate the sense of oneness that characterised Jos pre-2001 and guide towards peaceful conflict resolution?
iv. What methods can theatre deploy to enable the Sustainable Development Goals to thrive in Jos metropolis?

It is hoped that applied theatre is able to offer an in-road to meeting the cultural needs of individual and communal participants, and consequently effect social change/transformation from the inside-out. Attitudinal change is induced that enables communities to take action towards reviving sustainable cultural patterns/attitudes that lead to harmony. Christians and Muslims, indigenes and non-indigenes collectively remember the past sense of oneness in Jos and share narratives of the violence. Some SDGs are targeted for realisation as metropolitan values return to Jos, and the research builds on the existing literature on the Jos situation.

BIOGRAPHY
Aliyu Yakubu Abdulkadir grew up in Jos, Nigeria. He studied accountancy at the Plateau State Polytechnic, and later graduated with a B.A. (Hons) in English from the Gombe State University. His B.A. project analyzed the depiction of social violence in the poetry of Hyginus Ekwuazi and was supervised by the eminent paremiologist, Professor Nereus Yerima Tadi. Aliyu teaches in the Department of Languages at the Federal University, Kashere. His writings have appeared in journals and his debut poetry collection, The Banquet was published in 2017. He has completed coursework for an M.A. in Literature-in-English at the University of Jos. Aliyu is currently studying for an M.A. in Cultural Sustainability in the Centre for the Study and Promotion of Cultural Sustainability at the University of Maiduguri. He plans to do a PhD in Theatre Arts. He works freelance as an editor and copywriter, and is currently learning to become a photographer. He founded the NGO Gibran Books and Values Society of Nigeria, a partner to the Kahlil Gibran Chair for Values and Peace at the University of Maryland, USA. He has been the Gombe State Vice Chairman of the Association of Nigerian Authors since 2013. Aliyu’s interest in values is influenced by thinkers such as Kahlil Gibran and Prof. Abdullahi-Mahadi. He looks forward to a career that combines teaching and research with humanitarian work, and the advancement of ethics in Nigeria. He is currently working on a book of fiction.