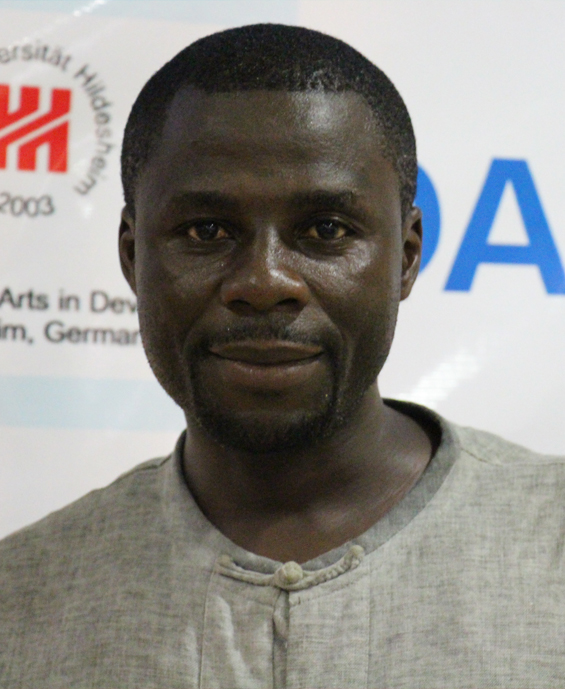 The Kom fondom is one of 250 indigenous ethnic groups or tribes of Cameroon, located in Boyo Division, North West Regional capital of Cameroon.  Nkwi (1976: 26) indicates that the Cameroonian government recognizes to some degree the authority of the Fons and local chiefs subject to them. Although contemporary laws take precedence over customary laws in Cameroon, the importance attached to traditions is so strong that customary laws almost always triumph over contemporary laws. This study sets out to examine the socio-cultural practices in the Kom community that seem to lead to the exclusion of women. Socio-cultural practices in the Kom community have created a situation wherein the woman and the girl child seem to suffer from exclusion. It would appear this situation does not entirely reflect the pure form of the customs and traditions of the Kom people, but rather a result of persistent and deliberate wrong implementation of some traditional practices by some men over the years for their own selfish interests. With women constituting over 52% of the Kom population (2005 census), gender equity becomes a key factor in the enhancement of peace, harmony and sustainable development for the Kom community; given that culture and development are interwoven.

This study therefore has as objectives to identify the socio-cultural practices that seem to promote the exclusion of women in Kom, North West Region of Cameroon, examine the views of the women on the socio-cultural practices that lead to their exclusion, and the consequences of such exclusion on their lives; harvest suggested solutions from the women on how they could be involved in some of the socio-cultural practices they feel excluded from and finally use the data generated from this research to produce a film that presents alternative ways in which women can be better integrated into the socio-cultural life of the Kom people. This study will use the Film for Development methodology.  This methodology includes Focus Group Discussions (FDGs) and dramatization with women’s groups, interviews with Kom traditional leaders and elites, as well as community participation and observation by the researcher. The data collected will be analyzed to understand the point of view of the Kom women with regards to their socio-cultural inclusion in the kom society. These views shall constitute the basis for the production of a community sensitization film.