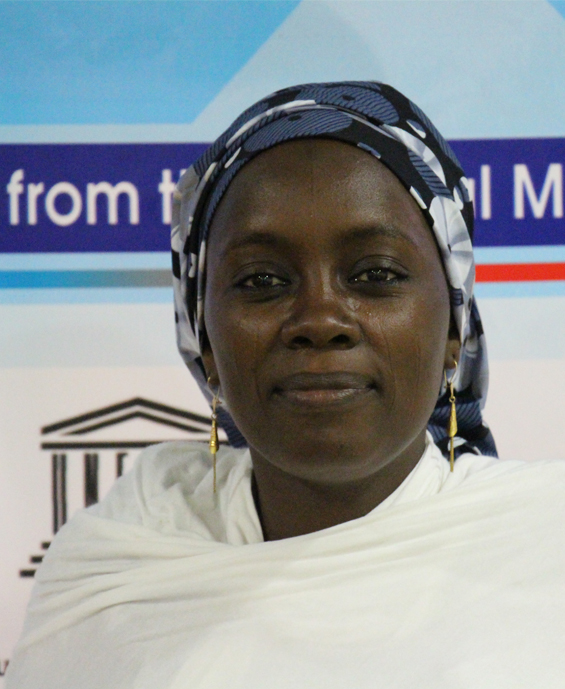 Terrorism such as the Boko Haram insurgency in North-Eastern Nigeria from 2009 to date and wide spread natural disasters such as flooding have led many people to become internally displaced. The upsurge of insurgency in Borno State, which quickly spread to other parts of the North Eastern Nigeria, has resulted to millions of people being internally displaced. There has been a loss of lives and properties worth millions of Naira; schools and business activities have been seriously jeopardized; and human activities are in danger. Consequently as a result of insurgency, many internally displaced person camps were set up by the government to accommodate thousands of people from different communities, and ethnic and socio-cultural backgrounds. The displaced people are individuals with special needs that require special care. Culturally and traditionally, the people of rural areas in Borno State are farmers. Twice a year, during the rainy and dry seasons they farm, fish, hunt and do arts and craft work, but due to the insurgency they are unable to practice their traditional and cultural livelihood strategies.

The researcher intends to use both primary and secondary sources of data. The primary source will be a pilot study using self-developed questionnaires and interviews on problems and coping strategies of Internally Displaced Persons (PCSIDP). While the secondary sources will be textbooks, journals, magazines, theses, dissertations and Internet materials.

The study will use two research designs: surveys and correlational designs. The target population is all internally displaced persons in IDPs camps in Borno State. A simple random sampling technique will be used to sample some IDPs camps while stratified random sampling technique will be used to get the sample across gender for the study. The collected data will be analyzed by using frequency count and percentage ranking in answering the research questions and a t-test of an independent sample will be used to test the null hypotheses on gender difference.

Aisha Bukar was born in 1984 in Maiduguri, Borno State, Nigeria and is Kanuri by tribe. She holds a diploma in Biology Education from the University of Maiduguri and graduated with credit level. To further her studies as a teacher, she was admitted to a three year degree programme in the Department of Education at the University of Maiduguri in 2007. She graduated with a Bachelor of Science degree in Biology Education in the second class upper division in 2010. She was then called for one-year mandatary National Youth Service Corp (N.Y.S.C) in March 2011 and served as a lecturer in Mohammed Lawan College of Agriculture Maiduguri, Borno State for one year, and received her Certificate for National Service in March 2012. She is employed by the University of Maiduguri in 2014 as a graduate assistant in the Department of Education and is a registered student of the Master of Education in Guidance and Counselling. She is also a registered member of the Counselling Association of Nigeria (CASSON). Aisha Bukar is a scholarship holder for the Master Degree programme of the SDG-Graduate School ‘Performing Sustainability. Culture and Development in West Africa’.