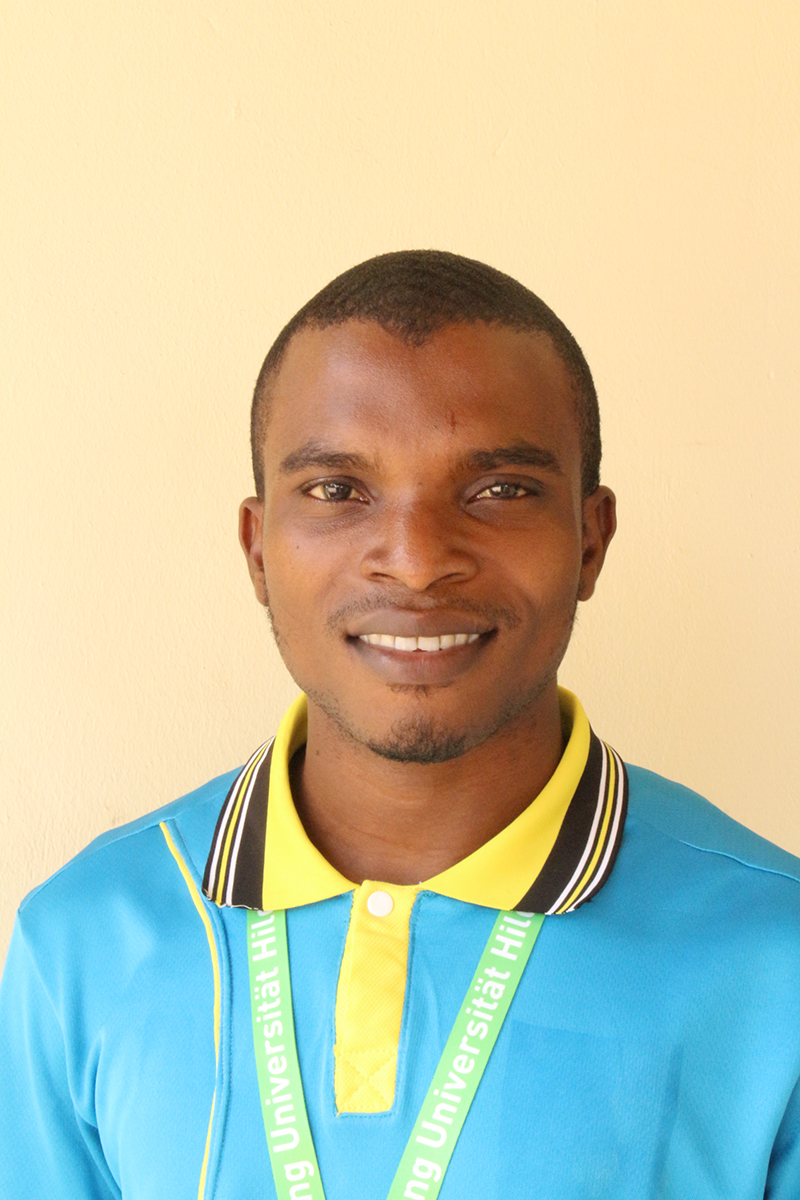 RESEARCH PROJECT
Cultural Practices and Conflicts: The Case of the Okute Festival within the Ode-Aye Community

This study is born out of the near extinction of Okute Festival in Ode-Aye community. It is generally believed that a loss of cultural practices result in loss of identity. Ode-Aye is a heterogeneous community of Yoruba, Hausa, Fulani, Igbo, and others located in the Okitipupa Local Government Area of Ondo State, Southwest Nigeria. The people of Ode-Aye are predominantly Christians, Muslims and worshippers of traditional religions. Traditional religion one dominated, but this was overthrown by Christianity and Islam as is the case of most African societies. The Okute Festival is one of the most popular traditional festivals that the traditional worshippers celebrate annually and used to be a 21-day annual event.
However, the Ondo State High Court has recorded a number of cases resulting from the Okute Festival in Ode-Aye community. This has resulted in the reduction of the number of days of the festival from 21 days to 7 days, and subsequently to 3 days. This implies that some aspects of the festival have been truncated and its value has been negatively affected. This is an indication that the Okute Festival stands the risk of extinction as its sustainability is at stake. Some other negative effects of the cases resulting from the Okute Festival include the loss of property, threat to life, disunity, intolerance, lack of peaceful coexistence, loss of trust, and hatred.
Against this backdrop, this study intends to find out the history of the Okute Festival within the Ode-Aye community, to look at its performative nature and content, to find out its significance and relevance to the Ode-Aye community, and to look at the practice conflicts and communal responses and document the changes that have occurred to the performance of the Festival for posterity.

One of the aims of this study’s projected findings is to contribute to the attainment of Goal 16 of the United Nation (UN) Sustainable Development Goals (SDGs): “peace, justice and strong institutions.” This study also aims at attaining cultural sustainability.
By design, this research will be using qualitative research methodology and primary data will be gathered through Focus Group Discussion (FGD), Key Informant Interview (KII) and In-Depth Interview (IDI) methods; while secondary data will be collected through books, journals, archival records and relevant internet sources. It is hoped that the expected outcome of this study will highlight the root causes of the conflicts and suggest possible resolution methods that will not endanger the Festival. It is expected that this study will add to debates on cultural practices and conflicts, bridge gaps in scope and methodology, and be of relevance to policy makers, research fellows and other organizations in designing and implementing cultural policies. The expected outcome of this study will as well serve as a bedrock for further research on cultural practices and conflicts.

BIOGRAPHY
Adefehinti, Oluwasegun David, born on 22nd of February, 1992 hails from Ode-Aye, Southwest Nigeria and currently lives in Maiduguri, Northeast Nigeria. He attended St. Barnabas Ang. Primary Ode-Erinje (1999-2004) and Layelu High School Ode-Aye (2004-2010). He obtained his first degree in Religious Studies and Philosophy in 2015 from the department of Religion and African Culture in Adekunle Ajasin University, Akungba Akoko in Ondo State. He served as an assistant lecturer at Mohammad Goni College of Legal and Islamic Studies in Maiduguri during his one year National Youth Service (2016/2017). Passionate about academics, he is currently pursuing his masters in Cultural Sustainability at SDG Graduate School in University of Maiduguri. Oluwasegun has also worked in several private sectors. He worked as contract staff with PZ-Cussons in Lagos (2010-2012), also with Nestle Nigeria and PUO Asset LTD. as Secondary Sales Force (SSF) in 2016. He has also worked with non-governmental organizations. He worked with World Health Organization (WHO) as Direct Observed Polio Vaccination (DOPV) Supervisor and with Northeast Regional Initiatives (NERI) as project supervisor in 2017. He is a certified member of Health and Safety Environment and Project Management Professional. His interest areas are poverty alleviation and cultural sustainability and he is working hard to make publications in these areas. In this regard, he presented a paper on “Poverty Alleviation through Cultural Documentation: The Study of Basket weaving in Ode-Erinje Community”. Oluwasegun enjoys value of life in living for others, serving humanity with humility, and he seeks pleasure in traveling and making friends, adventurous exploration, singing, and listening to music.