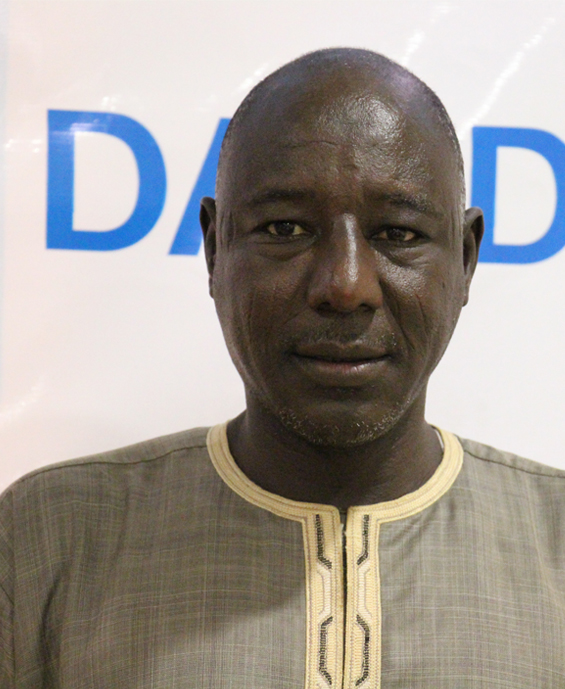 Conflicts and Conflict Resolution in Africa: A Case Study of The Niger Republic Boko Haram Insurgency’s Impact on Democracy and Socio-economic Development of Southeast Niger

The emergence of the Boko Haram insurgency has posed serious threats to peace and security to countries of the Lake Chad Basin: Niger, Nigeria, Cameroon, and Chad. The situation in Niger prompted a research project to unravel the root causes of the bloody sect and its impact on the democracy and socio-economic development of Diffa.

The research will undertake a thorough investigation of the impact of insurgency on socio-economic development and democracy, which have brought the southeast Niger to a standstill. Also, the study envisages to autopsy the leadership laxity, political ostracism and marginalization, which exacerbated the radicalization of the Boko Haram movement. The agenda of the organization to carve out an Islamic caliphate in the context of multi-religious and multicultural society will be examined meticulously through identification of a supposed national and international connection. The Study will assess critically the indigenous and exogenous factors which led to the emergence of Boko Haram with regard to the Diffa epicentre of insurgency in the Niger Republic. In this context, an attempt will be made to examine the process and phenomenon of Boko Haram insurgency and root causes which led to disintegration of communities and cultural values of this part of the world.  The outbreak of the ruthless movement also has hampered transactional economic activities and inflicted havoc on democracy and religious cohesion.

The research will exhume that the political ostracism, pauperization policy, absence of leadership and environmental climate change are factors that exuberated the culmination of Boko Haram. So too, will the indoctrination and influence theory of alien religious and western education be taken into consideration in the process of avoiding deviant and wrong precepts of spiritual schools of thought. Then the study will find that youth unemployment and inequitable resource distribution fuelled the uprising of Boko Haram in Southeast Niger.

The topic aim is to study meticulously the root causes of the Boko Haram in Diffa, and to find lasting solutions toward curtailing its devastating effect on peace and development of the area. The research also will seek to unravel numerous societal and political issues which exacerbated the scourge of insurgency in this part of the world. The fact that security and development are interwoven it is quintessential to the study, to explore avenues in restoring the legacy of peaceful coexistence and value of togetherness, and to attain a prosperous society. The research will try to forge a spirit of reconciliation, self-reliance and optimistic community after years of hopelessness and trauma due to insurgency. This will focus also on turning a new leaf for democratic and economic change as result of post war therapy strategy. The research will also look at the formation of multinational joint task force formation and the task of counterinsurgency operation in the Lake Chad Basin.

Abba Gana Wakil Mamadou was born on 12 August 1968 in Dewa (DIFFA) Niger Republic, where he did his  primary and secondary school. After Niamey University, he was admitted to Ahmadu Bello University where he graduated with a degree in International Studies from the Political Science Department during the 2002 academic session. From 2007 to 2010 he worked at the Haut Conseil des Collectivities Territoriales, and also worked at the National Assembly from 2003 to 2005 both in Niger Republic. He is a member of a civil society organization of Niger, and has participated in various activities from international and national elections observer to contributing to cultural activities in fostering cohesion. In the process of civil society activity he published articles on social issues in national newspapers and granted interviews with local and international media both on political and social issues in Africa. Furthermore, speaking both English and French, his a great potential is the interaction with diverse cultural groups.  Currently, he is a master student at the University of Maiduguri.