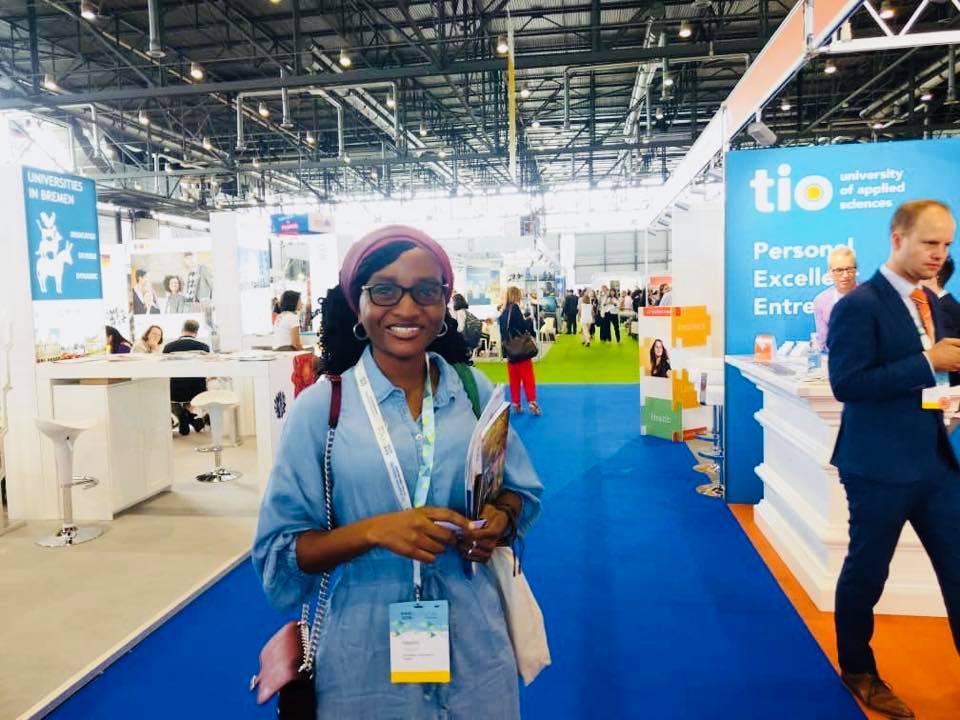 This year’s 30th EAIE conference took place in Geneva and I was opportune to be part of it, representing the SGD-Graduate School ‘Performing Sustainability. Cultures and Development in West Africa’. The conference was attended by Dr Raimund Vogels, Dr Abba Tijani, Dr Nepomuk Riva and myself. Myself and Dr Tijani came in to Switzerland earlier than our German partners and upon arrival in Geneva we managed to locate our hotel, which was delightfully surprising just across the boarder into France. This was so different for me as I am used to having to travel hundreds of miles before reaching a countries boarder. After settling down we returned to Geneva for the conference registration. After Registration, we familiarized ourselves with the conference venue, got the conference materials and left in search of food and a little sightseeing.

The following day, Tuesday the 11th of September, was filled with different workshops and panel discussions, after intense debate we decided to attend a session titled “How to Strengthen Academic core Values in international partnership’ seeing that it directly has impact and links to the Project that we both are part of, this was followed by networking and discussions. The following day took a similar turn as the with heavy rounds of networking and discussions.

On Thursday the 13th of September, our session took place titled ‘Performing Sustainability: Studying peace in a Nigerian university’ which was chaired by Professor Dr Raimund Vogels, Dr Abba Tijani and myself. Professor Vogels gave a brief description of what the project was all about explaining the intricacies of the collaborative aspect of the project while Dr Tijani elaborated on the SDG-Graduate School, its composition of students, lecturers and mode of operationalization. While I concentrated on giving the students perspective of the project, the different diversity and linkages of the projects to the SGD goals and the effects of international collaboration on knowledge creation, transferability and sustainability.  The rest of the days similarly took the same pattern of attending workshop sessions and networking.

This was a great opportunity for me especially seeing how different universities came together under the same roof with different ideologies but the same objective and mission, to further collaborative learning and increase internationalization. This clearly showed me that I was on the right project as we were already practicing some of the proposed best practices. It also afforded me the opportunity to share with other educationist in an international level the stories of African scholars trying to do right in our societies for sustainability of development initiatives, practices and goals. In other words it gave me a platform to voice my own story, that of my colleagues and what we are doing to make a better place for ourselves and the future generation. 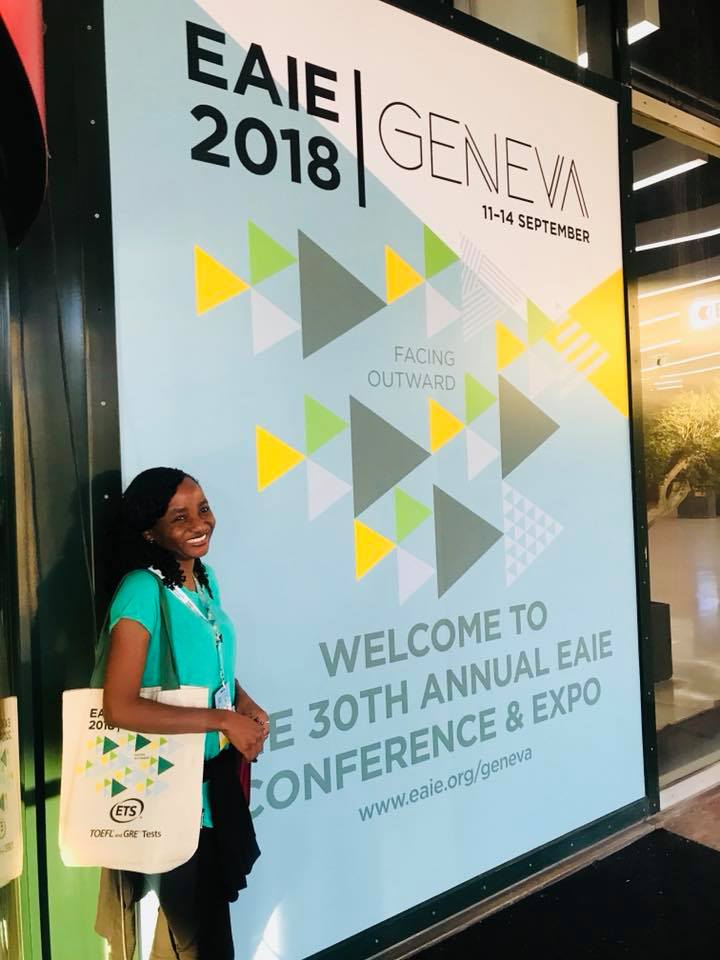