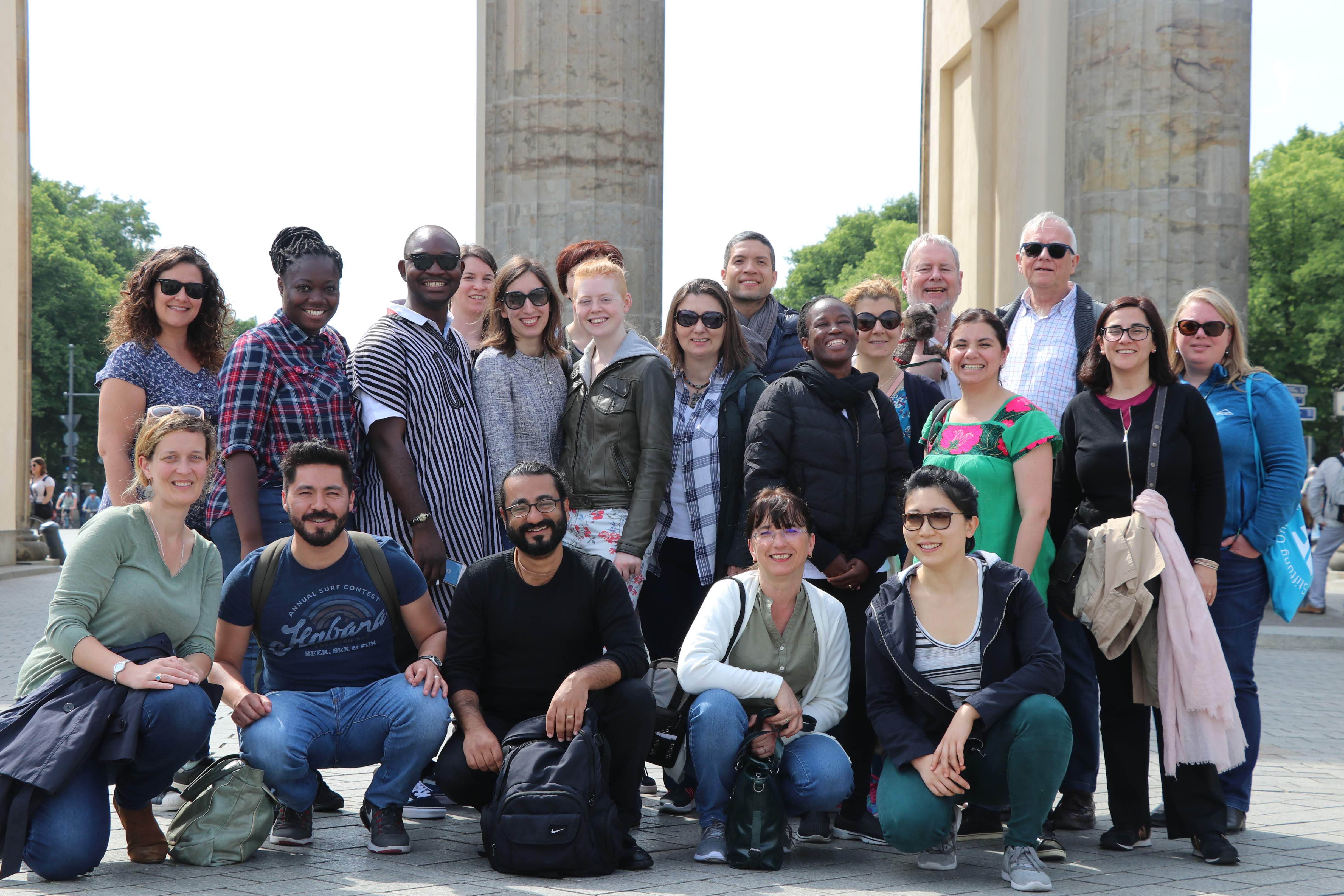 Interactional and relaxation activities at the Week were also planned to elicit intercultural exchanges from participants such that they became the immediate evidence of the results sought after. There was the International Lunch where participants brought food items from their respective localities and everyone was encouraged to taste something different from what they were already used to. This was quite revealing and exciting as it lent a great insight into the culinary experiences of various parts of the world. It indeed created a healthy atmosphere for intercultural appreciation. Participants also got the opportunity to learn a lot about German culture and history through the Hildesheim City Tour and Berlin City Tour. The Berlin City Tour was unique as it was preceded by a full seminar session about the city of Berlin and its multicultural status that can easily pass as the intercultural capital of the world. This seminar made it easier for participants to appreciate even more the sights and sounds of the city as experienced during the guided city tour.

Besides the unique intercultural perspectives the scholarship holders of the SDG Graduate School were constantly bringing to bear throughout the Week, especially as it was the first time African delegates will be in attendance, there was a well received presentation on Interculturality as experienced in the Graduate School which has a cultural mix drawn from Nigeria, Ghana, Germany, Cameroon and Niger Republic. This presentation highlighted the initial cultural tensions and the immediate adjustments that had to be made to create a healthy cultural admixture that could pass for ideal intercultural setting. There was particular mention of the role of participatory drama techniques which aided in breaking down barriers and creating new vistas for cultural appreciation amongst members. This experience was offered as a case for utilising “The Human Seriousness of Play” (Victor Turner, 1982) in the drive towards total internationalisation.