This workshop series was designed  to:

•   establish what the key characteristics of its creation processes are and what impact they have on the artistic outcomes;

•   provoke reflection on the consequences these processes have for our notions of composition, theatricality, creativity and dramaturgy;

•   stimulate further research and artistic activity within the group of participants and beyond and thus further scholarly and cultural progress.

Since the beginning of the 20th Century it has been an ongoing interest of composers like Schönberg, Cage, Kagel, Aperghis, Schnebel, Tsangaris and Goebbels to approach the theatrical stage and its means of expression (voice, gesture, movement, light, sound, image, design) as musical material. The idea re-flourished amongst composers, directors and theatre collectives during recent developments towards “postdramatic” (Lehmann, Postdramatic Theatre, 2006) forms, which de-emphasised text, narrative and fictional characters, sought alternative dramaturgies (visual, spatial, temporal, musical), and focussed on the sonic and visual materialities of the stage and the performativity of their use. At the same time, musical composition has increasingly expanded its range of “instruments” to include live video, lighting-design, live sound electronics, costumes, and spatial arrangements, and has paid closer attention to the theatricality of the musical performer. Thus the interests in the musicality of the theatrical performance and vice versa the theatricality of the musical performance have given rise to a wide range of forms of literally and explicitly Composed Theatre. Research exists on earlier examples of this practice in the USA and particularly around the work of John Cage (Fetterman, John Cage’s Theatre Pieces, 1995; Kaye, Art into Theatre, 1996; Sanio, Alternativen zur Werkästhetik, 1999; Deuffert, John Cages Theater der Präsenz, 2001). However, this kind of work has been proliferated in more recent European and particularly German developments due to a unique theatre system and the specific funding and festival culture, both of which enable this kind of experimental work. This European strand is yet to be explored.

The workshop series initiated an important new discourse in this research field. While “works” that show the above characteristics have been discussed frequently (see for example Heile and Rebstock each on Kagel, Heiligendorff on Schnebel, Roesner on Goebbels) little academic attention has been paid to the processes that generate them. These are, however, particularly interesting to explore for two main reasons: a) it is the process, not the performance that distinguishes Composed Theatre from other forms and thus defines the field; b) the composition of theatrical media according to musical principles calls into question fundamental certainties about both musical composition and of music-theatrical production. Particular attention was paid to how those processes challenge ideas of authorship and collective creativity as well as hierarchical conventions (both between the art forms and the collaborators involved) and necessitate notions of intermediality and interdisciplinarity and the emergence of narrative and meaning in a non-narrative setting.

The key interrelated questions of the workshop series are:

1. What are the key characteristics of the devising process(es) of Composed Theatre?

2. What are the significant differences of its creative process(es) in comparison to conventional practices of making music-theatre?

3. How are authorship, dramaturgy, composition and notation redefined in these processes?

How does Composed Theatre change our understanding of the interplay between music and theatre? 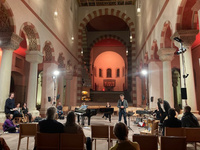 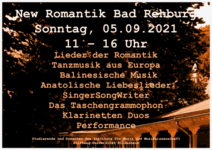 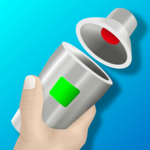 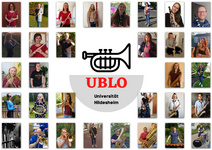 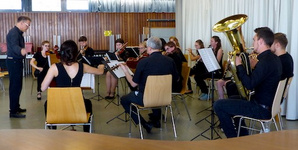 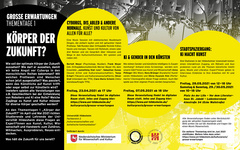 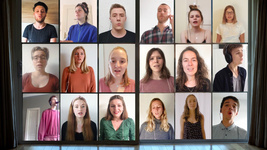 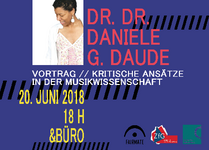 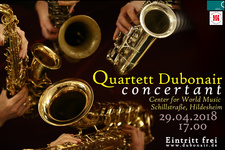 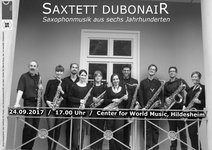 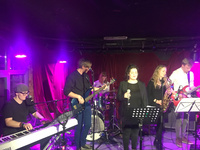 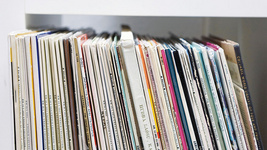 06. März 2017 Jazzmeeting Niedersachsen am 23. März 2017 in der Landesmusikakademie in Wolfenbüttel 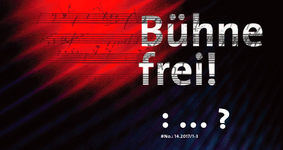