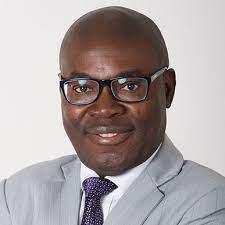 Pragmatism and Decolonizing for the Good

In this talk, I begin a preliminary attempt of demonstrating how decolonization theoretically and practically can be construed as decolonization for the good. My anchor and entry point in this is a pragmatic disposition, which invites us to be less idealistic on how we go about advancing several of the important tenets or theses of decolonization, and in so doing avoid a number of sideway distractions or falling into some common pitfalls. A pragmatic temperament recognizes the value of decolonization and its context, as well as disposed to staying within the bound of a legitimate decolonization exercise. The overarching benefit of a pragmatic decolonization project is that ultimately, it brings together two sides — “hard decolonizers” and “soft decolonizers” — that, I believe, have more in common than it seems. 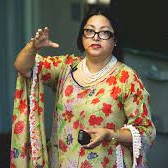 To decolonise philosophy is to unpack, reveal and interrogate the history of the subject who inscribes philosophy in order to maintain it. For the colonial subject to maintain it means to reinscribe its White mythology with the language of struggle that speaks to the existential experience of the colonised.  The decolonisation of philosophy is filled with curses, curiosities and contradictions because the condition for its decolonisation is the new, in vogue, fake orgasm of scholarly pleasures engraved by White men, along with White women scholars, who seem to enjoy the textual work but not the work that calls into question their agency as beneficiaries of coloniality. Both seem to enjoy the seduction of decoloniality, which they happily jump on, as masters, without once asking “who are they decolonising from?” Contradiction comes in many different forms. None is so debilitating than when the coloniser transitions, textually not politically, to decoloniality without taking the responsibility for the afterlife of colonialism, which they continue to benefit from. Self-examination and self-interrogation of the relations of coloniality, a necessity, seem nearly impossible for the coloniser who continues to act as beneficiary, masked in the new-found language of White fragility, devoid of an ethical responsibility of the very system of  White domination they claim to be against.

Rozena Maart was born in District Six, the former slave quarter of Cape Town, South Africa. Her family along with thousands were forcibly removed in 1973 due to the Groups Areas Act, which was followed by the apartheid government’s Forced Removal Act. Professor Maart has published several books, journal articles, book chapters, and awarded fictions and recently edited, Decoloniality and Decolonial Education: South Africa and the World. She wrote the Race chapter for South Africa’s first Sociology textbook in 2015 and has supervised students in Philosophy, Literature, Fine Arts, Sociology, Psychology, Education, Politics, International Relations, Law and Gender Studies. Her work examines the intersections between and among Political Philosophy, Black Consciousness, Derridean deconstruction and Psychoanalysis, all of which address questions of race, gender, sexuality, coloniality and identity. In 1986, at the age of 24, she was nominated to the Woman of the Year, award in South Africa for her work in the area of gender-based violence and for starting with four women the first Black feminist organisation in South Africa: Women Against Repression [W.A.R.]. Prof Maart was also a member of the Biko, Rodney, Malcolm Coalition, and a founding member of The Biko Institute in Canada. 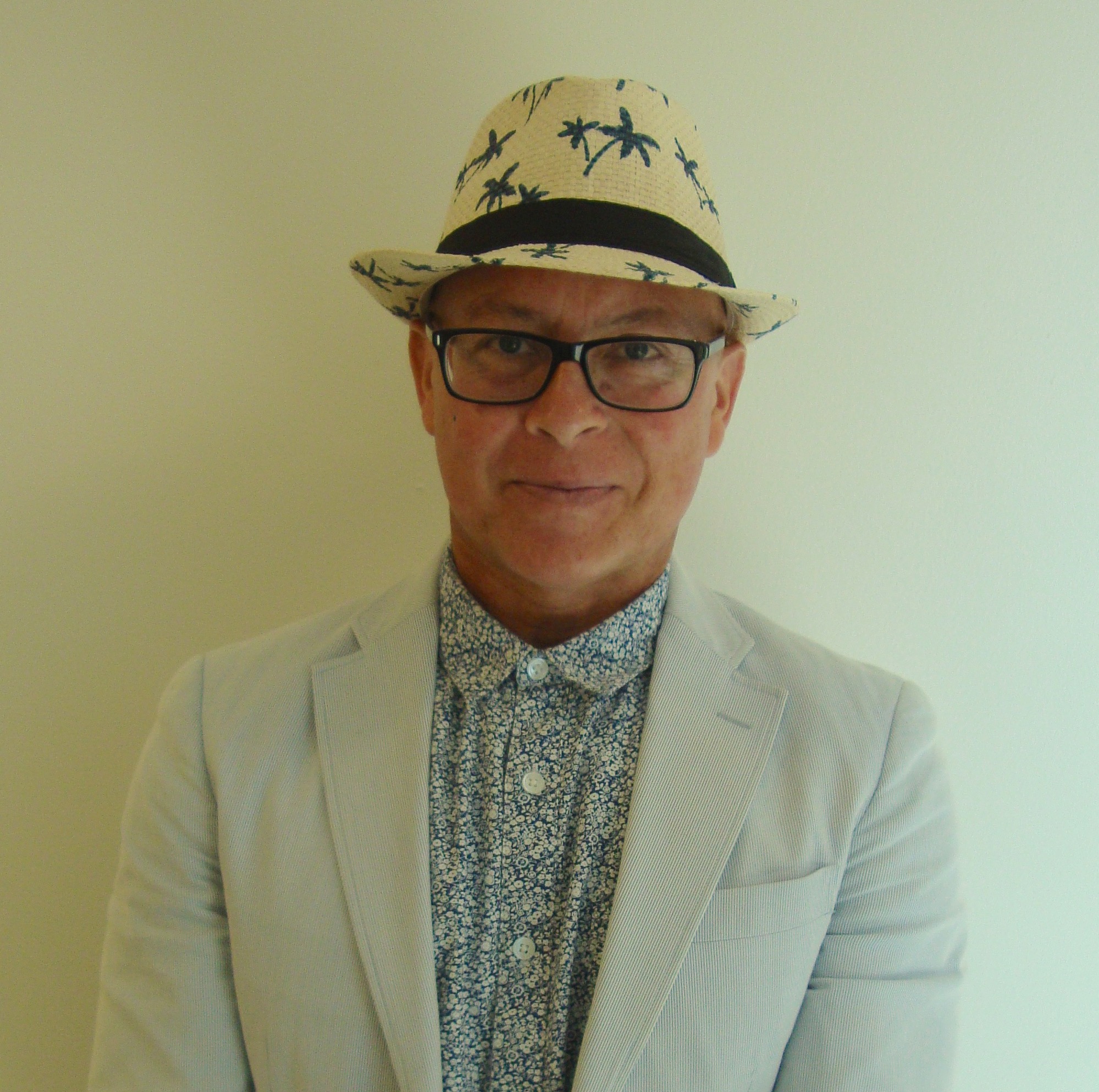 Latin American philosophy, arguably, is the best exemplar of the entanglements of Eurocentrism and the “coloniality of knowledge” with Colonialism and Imperialism, even as in the last half a century sectors of the Latin American humanistic disciplines (including philosophy but not exclusively) have become the most vociferous critics of “philosophy” as a weapon of colonization. This lecture will have two major sections. In the fist I will elaborate and illustrate what I will call the “five liabilities and extortions” of Eurocentric philosophy. In the second section I will focus on what some Latin American liberation philosophers mean when they call for the “decolonization of knowledge” and thus the “decolonization of philosophy.” I will focus on Enrique Dussel and Santiago Castro-Gómez as exemplars of the project of decolonizing philosophy. 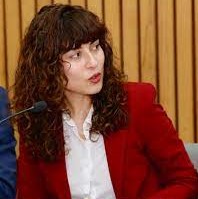 Hypophysics in the History of Philosophy: Outside the occidental-Oriental Difference

In Heidegger’s model of philosophy the principle which generates metaphysics, and the end of philosophy as western metaphysics, is termed “the ontico-ontological difference” or “the difference of Being”. The ambiguous genitive indicates the very meaning of Being; the meaning of the “difference” would tell us the essence of Being. Upon investigation, Heidegger’s texts regularly reveal the investments he made in the conception of occident, which are quite distinct from what we come to understand today as the name of a military alliance. This concept “the west” is invested simultaneously in recovering and covering over a certain “east” which propels it, with which it also seeks to distinguish itself. These investments in turn reveal another difference – the occidental-oriental difference – as something that is neither ontic nor ontological and which nevertheless accompanies and regulates the meaning of ontological difference. This second difference belongs to what we call Hypophysics (first foreshadowed by Kant who did not elaborate on it), which we will have to learn to diagnose if philosophy is to be released from the end foretold for it according to the Heideggerian ‘end of history’, and from the functional isolation of philosophy into the “occidental-oriental” difference recently, and then suffered the stasis created by this difference, has to come to stand outside it – ana-stasis. Any appearance of philosophy from outside the trade-off between orient and occident will be Anastasis of philosophy.

Divya Dwivedi is a philosopher based in the subcontinent. She is an associate professor at the Indian Institute of Technology, Delhi where she teaches Philosophy and Literature. Her works have been concerned with the ontology of the literary, the formality of law, the literary, postcolonial racisms, political concepts, and speed. Dwivedi is the co- author with Shaj Mohan of Gandhi and Philosophy: On Theological Anti- Politics (Foreword by Jean-Luc Nancy; Bloomsbury, 2019). She is also the co-editor of Narratology and Ideology (Ohio State University Press, 2018) and Public Sphere from outside the West (Bloomsbury Academic, 2015). Dwivedi has recently edited L’Inde: Colossale et Capitale, a special issue of Revue Critique (2020) and a special issue of Revue des femmes philosophes (Intellectuels, Philosophes, Femmes en Inde: des espèces en danger, 2017). She is the editor of the journal Philosophy World Democracy which she cofounded with Jean-Luc Nancy, Shaj Mohan, Achille Mbembe, Mireille Delmas-Marty and Robert Bernasconi in November 2020.