9:30 am - 1:00 pm Learning and Remembering History in a Decolonial Way 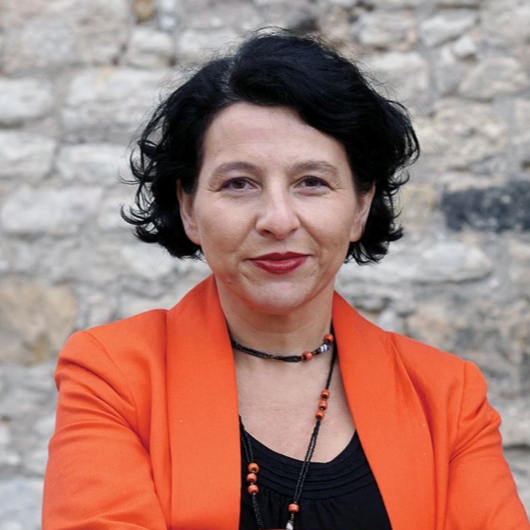 Prof. Dr. Viola B. Georgi holds the chair for Diversity Education at the University of Hildesheim. She is the director of the Center for Diversity, Democracy and Inclusion in Education. Prior to this she was an associate professor for Intercultural Education at the Free University Berlin. She has worked as a researcher at the Department of Sociology at the Goethe-University-Frankfurt and the Center for Applied Policy Research at the Ludwig- Maximillians-University-Munich. Her research focuses on diversity studies and democracy education, migration and memory studies, educational media and textbook-analyses as well as school development and teacher education.

She has profound international research experience, as research fellow and visiting scholar at York University in Toronto (Canada), Uppsala University (Sweden) and the University of California, Los Angeles (USA) among others. She serves as councillor for several German foundations, NGOs, city communities and  government, such as the German Expert Council on Integration and Migration. 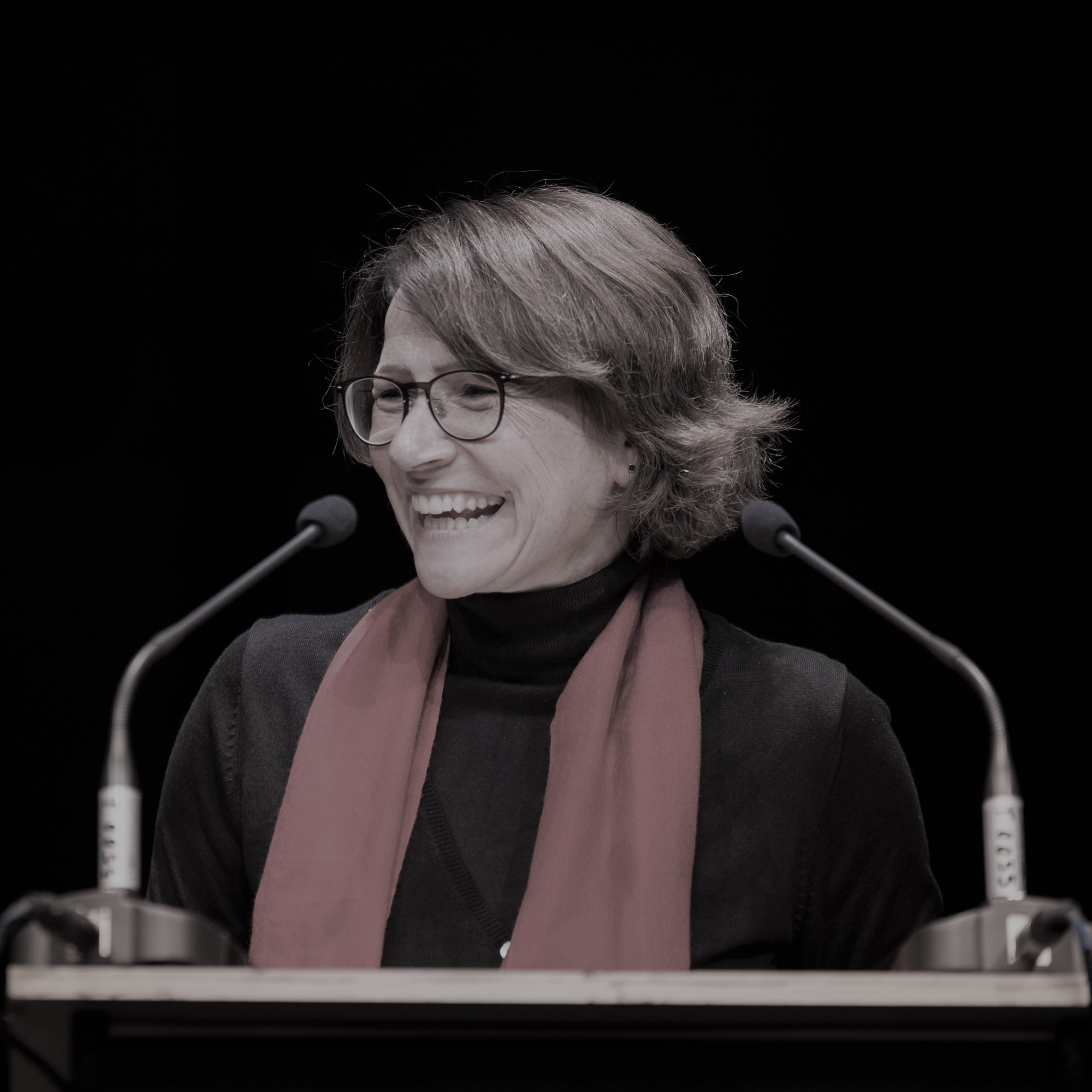 Is memory politics only about who and what is remembered or is it not rather fundamentally about the basic question of an education that enables one to transcend one's own particular boundaries in the thematisation of justice? Postcolonial education does not offer a new canon, but sharpens the self-critical questioning of knowledge productions. It also opens up and stimulates other forms of ethical remembering. Postcolonial education is thus not an imperative, but an ethical questioning of hegemonic ideas of education that helps to think of more just futures.

Prof. Dr. María do Mar Castro Varela, graduate psychologist, graduate pedagogue and doctor of political science, is Professor of General Education and Social Work at the Alice Salomon Hochschule Berlin. Among other positions, she was Sir Peter Ustinov Visiting Professor at the Institute of Contemporary History at the University of Vienna, Senior Fellow at the Institute for the Science of Man (IWM) also in Vienna and Research Fellow at the Institute for the Humanities and International Law in Melbourne (Australia), the University Busan (South Korea) and the Research Center for Women's Studies (RCWS) at the University Mumbai. She is a member of the research group "Radiating Globality", founder and member of bildungsLab* (bildungslab.net), Chair of the Berlin Institute for Contrapuntal Social Analysis and Principal Investigator of the research project DigitalerHass. 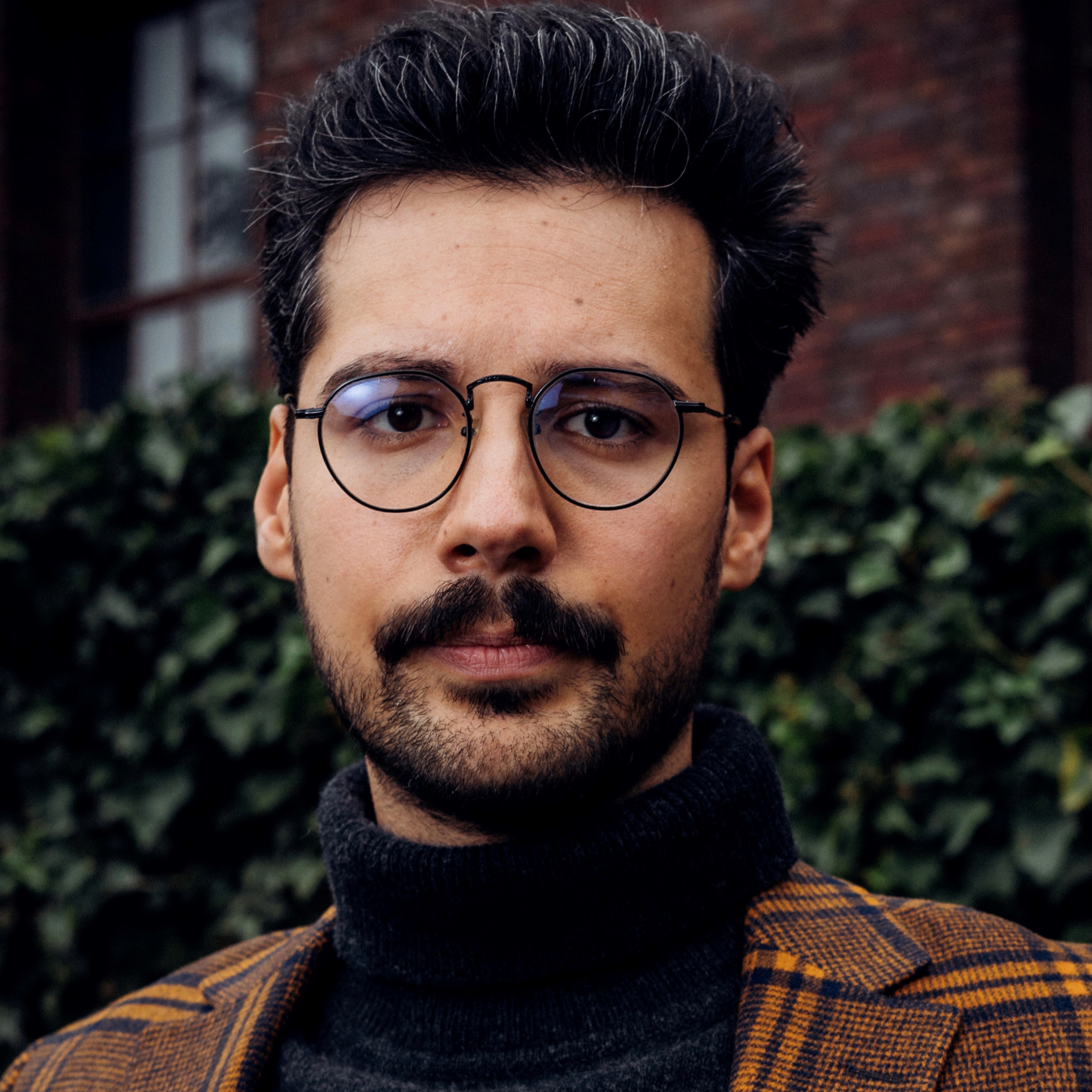 („Our Land/Barbarian Land“. Memories, Spaces and Biographies of Racialized Subjects in Entanglement and Ambiguity – Talk in German Language)

In his lecture, Ozan Zakariya Keskinkılıç illuminates imaginary geographies of the German variety "our country/barbarian empire" (E. Said) at the end of the 19th, beginning of the 20th century. He devotes himself to sites of colonial stagings in and around Berlin, the migration of racialised people and their everyday traces in an interwoven urban history (verwobenegeschichten.de). Keskinkılıç discusses the relationship between space, body and memory and asks questions about the (re)construction of biographies under racism-critical, resistant and community-oriented auspices. Which aspects of marginalised histories are accentuated, which are neglected? And how can a critical memory practice succeed in which the view of others irritates hegemonic (knowledge) orders and at the same time is told in interconnectedness and ambiguity?

Ozan Zakariya Keskinkılıç is a political scientist, writer and guest lecturer at the Alice Salomon University of Applied Sciences in Berlin. His research interests include (Anti-Muslim) Racism, Antisemitism, Orientalism and Jewish-Muslim Relations as well as Subject, Memory and Critical Cultural Production. He is co-editor of the anthology Fremdgemacht&Reorientiert. jüdisch-muslimische Verflechtungen ("Alienated&Reoriented. Jewish-Muslim Interrelations“) and author of the book Muslimaniac. Die Karriere eines Feindbildes („Muslimaniac. The Career of an Enemy Image“). In 2021, Keskinkılıç was appointed a member of the Berlin Commission Against Anti-Muslim Racism. This year, he joined the newly founded Coalition for Pluralistic Public Discourse (CPPD), a German network on remembrance culture and diversity. Keskinkılıç is also a doctoral candidate at the Humboldt University of Berlin and holds a scholarship from the Avicenna Studienwerk. 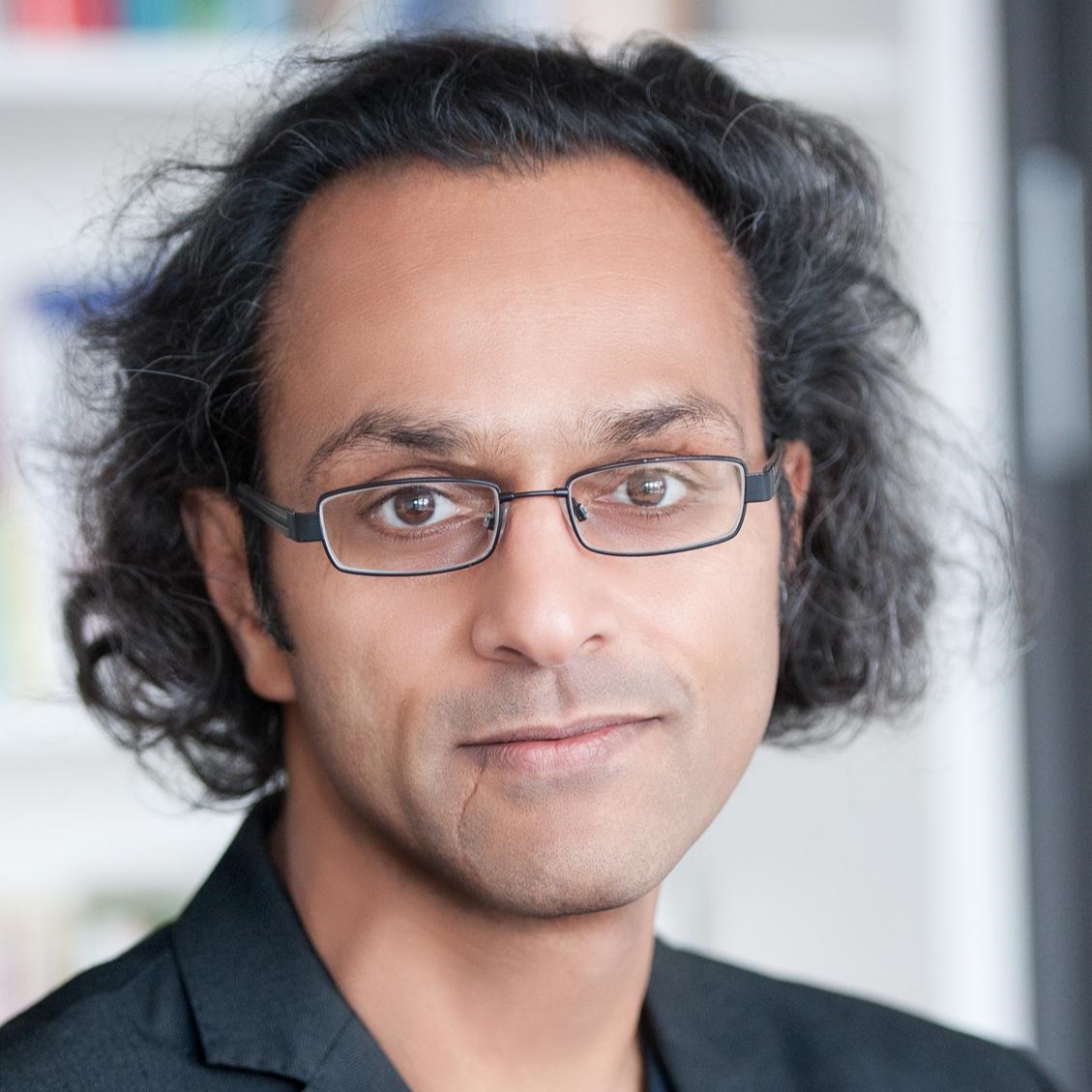 (What it would mean to decolonise the pedagogical illusion of autonomy? - Talk in German language)

The idea of the autonomy of the subject and the ability of the subject to shape social relations is central to modern-occidentalist pedagogy. Perhaps three central points of criticism from a decolonial perspective of the occidentalist understanding of autonomy can be described as particularly significant: Critique of the reason-loadedness of autonomy, critique of the violence of autonomy, critique of the hindrance of the autonomy of others under the sign of autonomy. The fact that autonomy in the critique of decolonial approaches is, in this respect, not only the object but also the standard of critique of (colonial) relations in which autonomy is differentially prevented leads to the question of what this critique can mean for the normative orientation (in) pedagogy.

Dr. Paul Mecheril is Professor of Education with a focus on migration at the Faculty of Education at Bielefeld University. His research focuses on pedagogical professionalism, migration-society orders of belonging and education, and racism research.